Garage rocker Ty Segall is releasing a new record early next year, and its format is sure to turn some heads. The physical copy of Emotional Mugger can only be heard in the form of VHS.

If utilizing a digitally-ancient platform wasn’t unconventional enough, included on the tape after the initial playing of Segall’s album, is a full screening of the 1993 Michael Keaton and Nicole Kidman drama film, My Life. 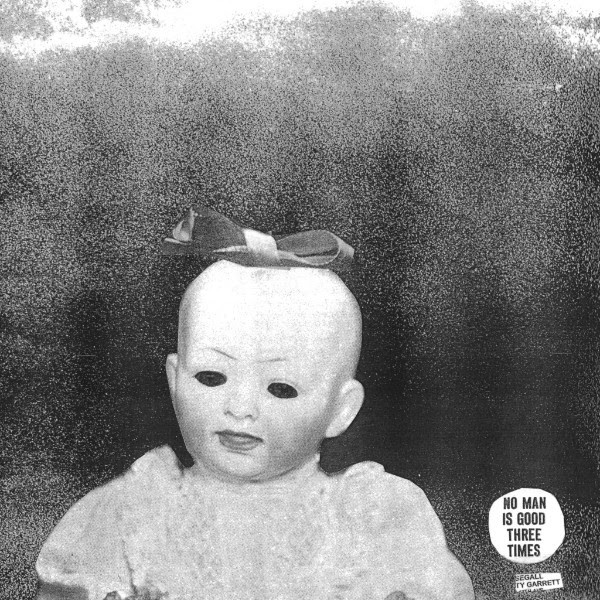 It’s not entirely surprising that Segall would make a move like this. He is well known as one of the more unique personas in garage rock today. He also seemingly never runs out of new ideas. Since 2007, he has released well over a dozen albums between his solo career, and other bands. One of those bands, Fuzz, released their latest LP, II, in late October.

In addition to the VHS release of the physical copy, the album will also be available in MP3 and CD formats via iTunes and Amazon.

With the recent trend of some underground bands of various genres releasing their albums on the equally outdated format of cassette tapes, Segall has seemed gained a leg up on them. Whether his idea for the release is meant to be ironic or not, it certainly presents Segall as one of the more “outside the box” musicians in rock music today.

Emotional Mugger will be released Jan. 22 on Drag City Records.

Previous post Book review: India Psychedelic, a love letter to the sounds of the subcontinent