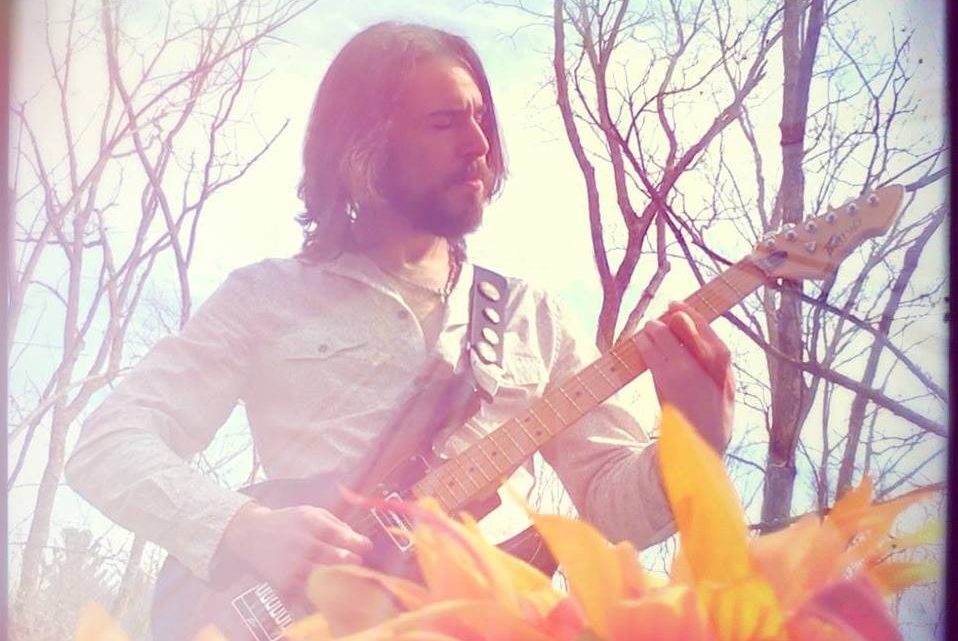 Aura Blaze is the New Jersey-based psychedelic rock brainchild of Rhode Rachel. Rhode’s passion for creative expression has lead him to construct magnificent musical works that transcend the sound of traditional rock, breaching the surface of limitless potential within the sonic spectrum

“The Sparkling Black” will be released on June 21st, the esoterically-chosen date of the summer solstice. This was done intentionally to further enforce the mystical whimsicality of the Aura Blaze brand as well as act as a nod to the “sun and moon” theme that encompasses the album, with the opening track “Overture: Solar Emerge” and the closer, “Reprise: Lunar Dissolve.”

The inspiration behind this concept comes from the notion of “contrast” that is at the forefront of “The Sparkling Black,” taking the listener across the soundscape of extreme catchiness and beautiful melody but also through the avant-garde and surreal.

2. Good While It Lasted

3. Eyes of the Rising Sun

6. No Soul That Couldn’t Be Sold in Hollywood

7. Hope It All Works Out