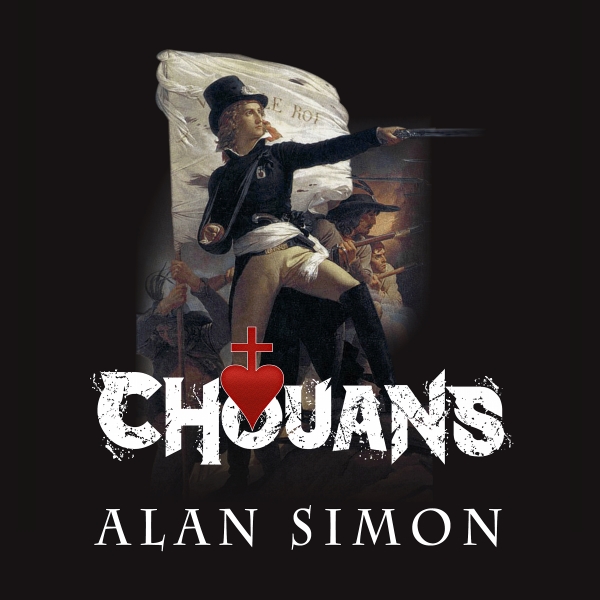 Alan Simon is the creator of the legendary EXCALIBUR: THE CELTIC ROCK OPERA.

This new studio album is Alan Simon’s epic musical interpretation of the French Revolution, and is being released to coincide with the 230th Anniversary of the start of the revolution.

“It’s the dark side of the French Révolution! The unknown pages! 300 000 people died. Mainly paysans, priest and some nobles. They were killed in the west of France (where I was born). It’s the last french civil war! The very young republic just created the humans rights and 18 months later Paris the national assembly gave the orders to march on the district call ‘Vendée’. That’s was where most of the royalists were leaving. But mostly poor people! That’s the history! This is the first historical album about this history! It’s an hidden story. No one is proud about it!” – Alan Simon

7. GOD SAVE THE KING