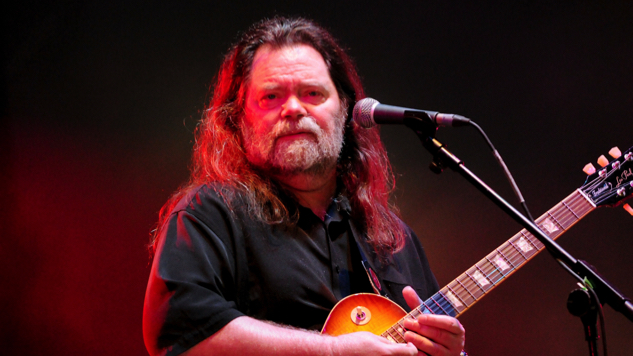 Roky Erickson, a Texas musical legend and psychedelic-rock pioneer best known as the frontman of 13th Floor Elevators, died in his hometown of Austin on Friday, as Austin360 reported. Erickson, whose cause of death has not been disclosed, was 71 years old.

One of Roky’s brothers, Mikel Erickson, confirmed his death in a public Facebook post, writing, “My brother Roky passed away peaceably today. Please allow us time. Music and laughter forever.”

Billy F. Gibbons of the band ZZ Top said he finds it “unfathomable to contemplate a world” without the Texas musician.

Live his life through music, recommended playlist for listening