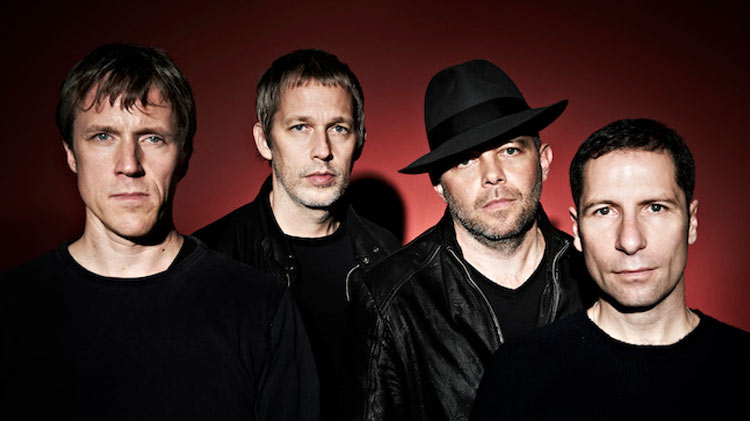 British shoegaze pioneers Ride have reunited and will tour across the world next year. Their forthcoming dates include headlining gigs at Primavera Sound in Barcelona and Field Day in London. Banners carrying the band’s logo have been spotted around Barcelona, as you can see below via Time Out Barcelona.

Ride formed in 1988, and released several influential albums including 1990’s Nowhere and 1992’s Going Blank Again. They broke up in 1996, following the release of that year’s Tarantula.

Though the band was filmed together in 2001 for Channel 4’s Pioneers documentary on Sonic Youth, they haven’t formally existed since breaking up. Recently, guitarist Andy Bell had been playing with Liam Gallagher’s Beady Eye, who broke up in October.