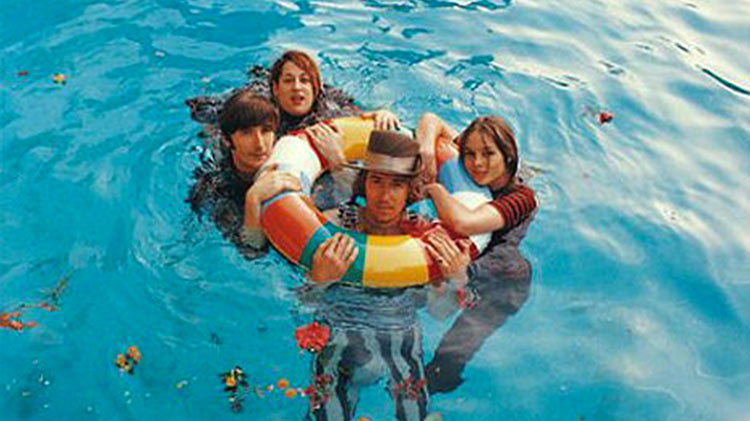 California Dreamin’” was literally written about a dream of California, and it was somewhat of a prophetic dream at that. At the time of its composition in 1963, future Papa John Phillips and future Mama Michelle were a part of Manhattan’s folk scene as members of “The New Journeymen,” but in his dreams the West coast beckoned. He awoke his young wife to help him write the song.

In 1965 Barry McGuire, formerly of the New Christy Minstrels (a group that also launched the careers of Kenny Rogers, The Association’s guitarist Larry Ramos, Byrd Gene Clark and Kim Carnes) introduced Phillips to Lou Adler of Dunhill Records, who promptly signed The Mamas & the Papas. That year McGuire had a massive hit single with “Eve of Destruction” and to repay the favor, the group let him record “California Dreamin’” for his This Precious Time album and performed the backing vocals, before using the same vocal and instrumental tracks for their own version. Denny Doherty’s lead vocal, an alto flute solo by Bud Shank and P. F. Sloan’s guitar introduction were added to complete this immortal pop classic. 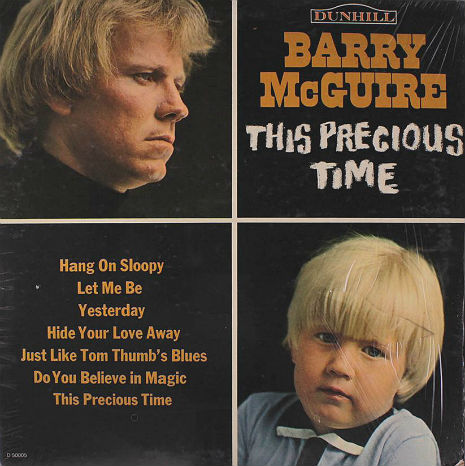 Dunhill Records decided to release the number as The Mamas & the Papas’ second single in December holding off on McGuire’s version so there wouldn’t be competition from an established artist (and in turn allowing The 5th Dimension to score a hit single with an almost note-for-note cover of “Go Where You Want to Go,” after the group’s version failed to chart and was ostensibly pulled). “California Dreamin’” reached #4 in the US record charts in March after a February appearance on ABC’s American Bandstand.

McGuire was named-checked (for “gettin’ higher” with Roger McGuinn of The Byrds) in their autobiographical song “Creeque Alley,” about the group’s early years. The song ends with the line “And California Dreamin’ is becoming a reality.” 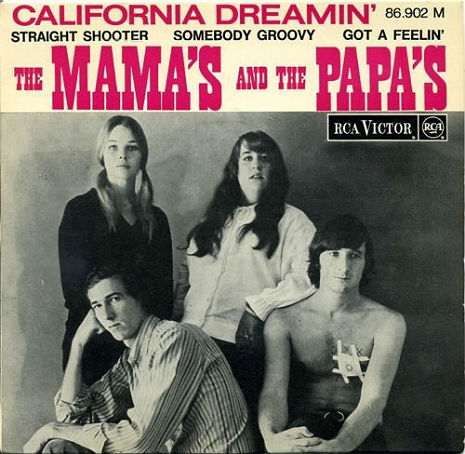 Previous post The Horrors on Touring Experiences and Their Fourth Album

Australia’s Bands You Must Hear