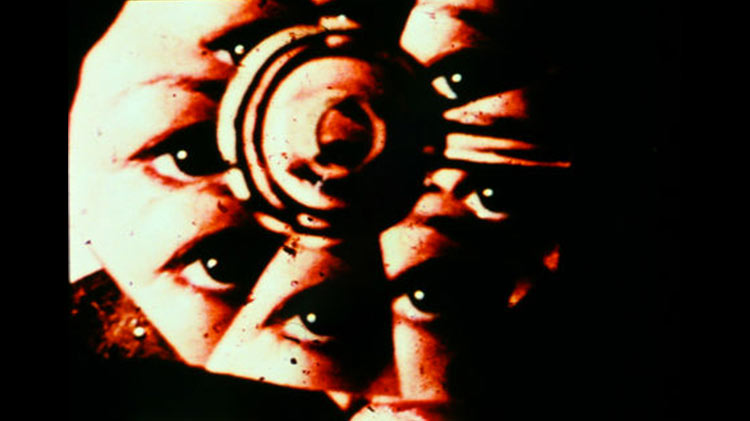 Storm De Hirsch is one of those avant-garde goddesses without much name-recognition outside of underground film circles, but her influence and dynamism has always been lauded by peers. Jonas Mekas, for example (often referred to as the “godfather of American avant-garde cinema”), called her psychedelic classic, Peyote Queen, “among my favorites … beauty and excitement.”

De Hirsch was actually a published poet before transitioning to film, and as such didn’t have ready access to a camera early on. Her first improvisational techniques were innovative manipulations of whatever film was just lying around at the time, making her as much a “sculptor” of celluloid as a filmmaker. The results of her experiments are now recognized as foundational films in avant-garde cinema. In an interview with Mekas, she spoke of her early work, like Peyote Queen, saying:

I wanted badly to make an animated short, but I had no camera available. I did have some old, unused film stock and several rolls of 16mm sound tape. So I used that—plus a variety of discarded surgical instruments and the sharp edge of a screwdriver — by cutting, etching, and painting directly on both film and [sound] tape 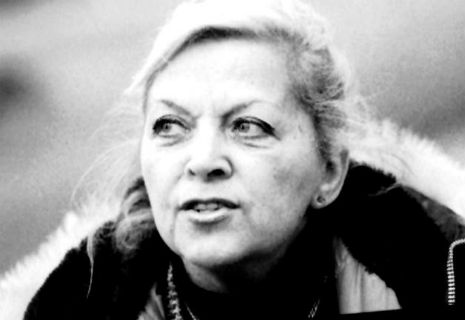 De Hirsch continued making films into the 1970s, and though she eventually got ahold of a camera, it’s what she accomplished without one that most baldly represents her creative drive. She was dedicated to the work and its preservation, even hand repairing the raw film itself, (which one would assume was left very delicate after her initial artistic mangling). One of her former intern even remembers her hand-coloring the fading frames of Peyote Queen with magic marker in 1973, restoring the splashy, electric feel you see below.