10 Must Have Psych Rock Albums (According to Reddit Users)

We here at PsychRock.com have a collection of people with musical experiences that add up to many years. But . . . being we are open minded and always craving something new , we still seek out music we’ve never heard before. New & old. So, we took to Reddit to see what users from the “Interwebs” believed were the “Go To” Psych Rock Albums. Comment for any suggestions!

The Psychedelic Sounds of the 13th Floor Elevators 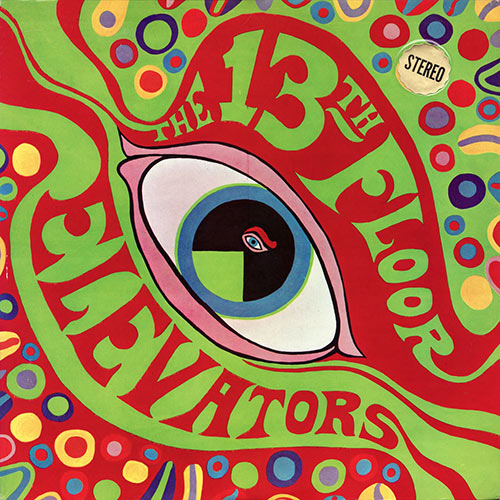 “The Psychedelic Sounds of the 13th Floor Elevators is a 1966 album by The 13th Floor Elevators. The album’s sound, featuring elements of folk, garage rock, blues and psychedelia, is notable for its use of the electric jug, as featured on the band’s only hit, “You’re Gonna Miss Me”, which reached number 55 on the Billboard Charts with “Tried to Hide” as a B-side. Another single from the album, “Reverberation (Doubt)”, reached number 129 on the Billboard’s Bubbling Under Chart.” 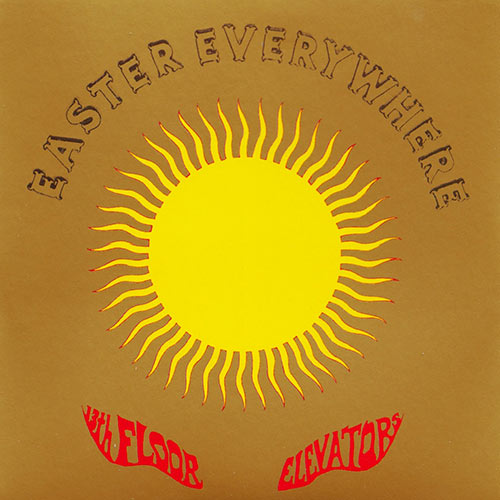 “Easter Everywhere is the second studio album by American psychedelic rock band The 13th Floor Elevators. It was released in November, 1967.”

Spiritualized – Ladies And Gentleman We Are Floating In Space 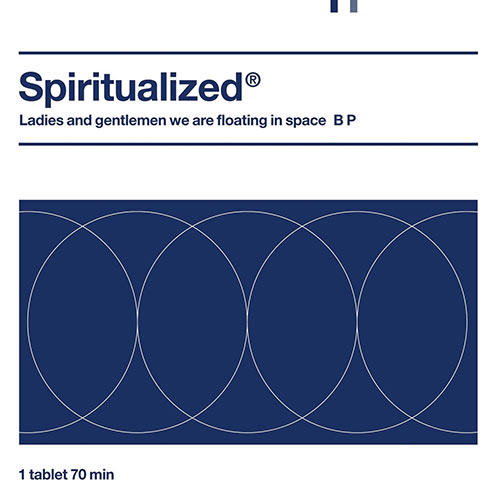 “Ladies and Gentlemen We Are Floating in Space is the third studio album by English space rock band Spiritualized, released by Dedicated Records on 16 June 1997. The album features guest appearances from the Balanescu Quartet, The London Community Gospel Choir and Dr. John.” 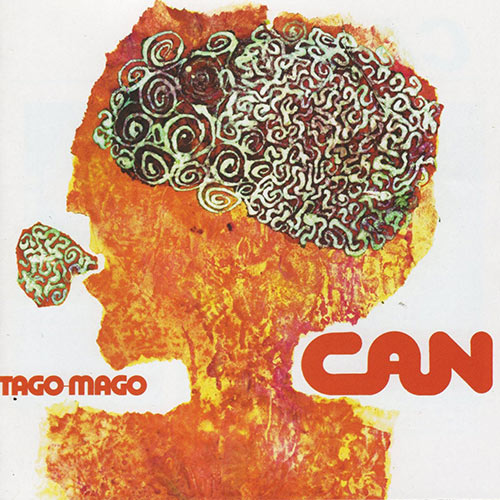 “Tago Mago is the third album by the German krautrock band Can, and was originally released as a double LP in 1971 by United Artists. It was the band’s second studio album and the first to feature Kenji “Damo” Suzuki after their previous vocalist, Malcolm Mooney, quit the band in 1970 to return to the United States.” 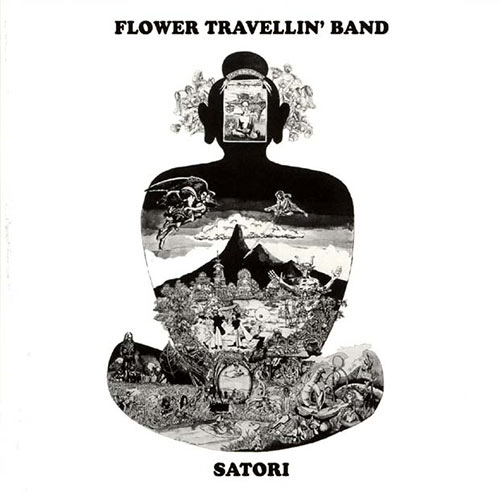 “Satori is the second album by Japanese rock band Flower Travellin’ Band, but their first of original material.” 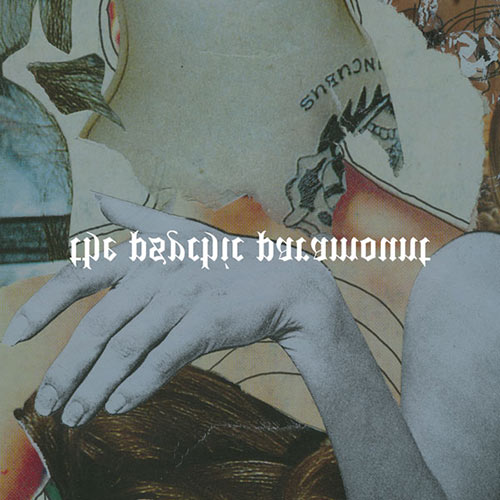 “Not everyone will like this because it’s non-linear and avant garde, but it’s good noise-rock with a muddied sounds that can take time to hit crescendos, like in post-rock.” 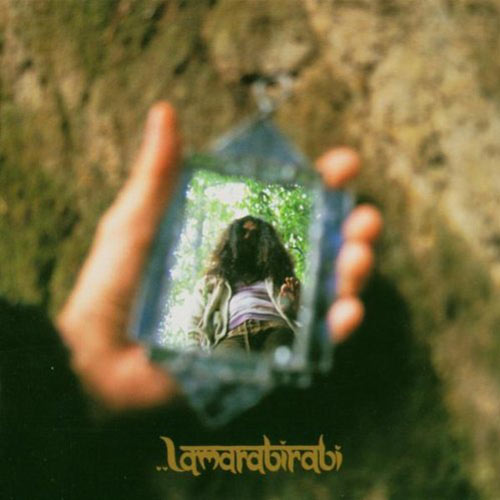 “Ghost is an experimental rock group formed in Tokyo, Japan, in 1984. Core-member Masaki Batoh grew up in Kyoto, Japan where he attended a private school. During this time, he became interested in American and British rock music ranging from Bob Dylan and Pink Floyd to the Velvet Underground and Japanese rock bands such as the Taj Mahal Travellers and the Flower Travellin’ Band.” 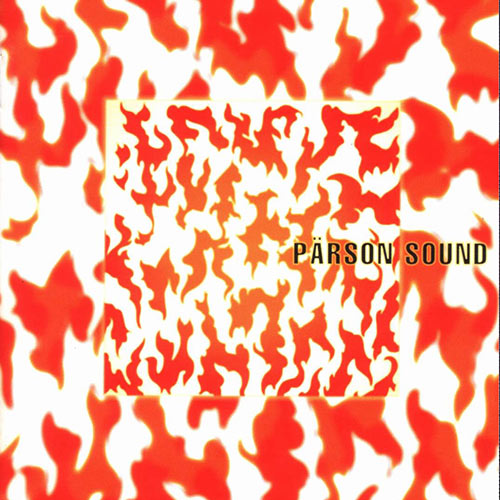 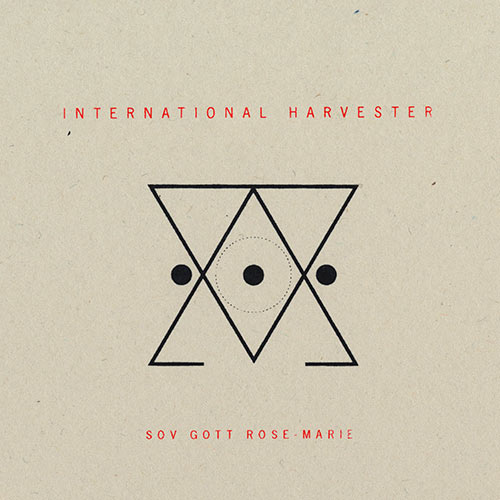 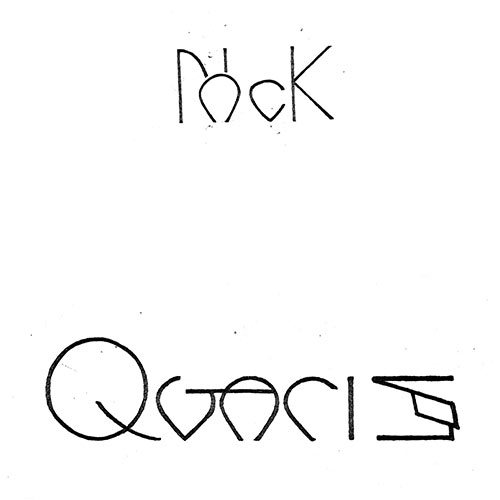