Whereswilder is a psychedelic rock quartet, born and raised in Athens, Greece. They formed in summer of 2013 and quickly made a name for themselves thanks to a number of striking live performances.

Within a few months they had already recorded their debut album “Yearling”, live on reel, alongside prominent Greek producer Alex Bolpasis. Their music is an engaging modern take on a charming vintage feel capturing the sound of the 60’s heavy-psych rock blended with vocal harmonies reminiscent of the 90’s rock era.

Check out the videos below!

Yearling is out now by six d.o.g.s records on cd, vinyl and digital format. 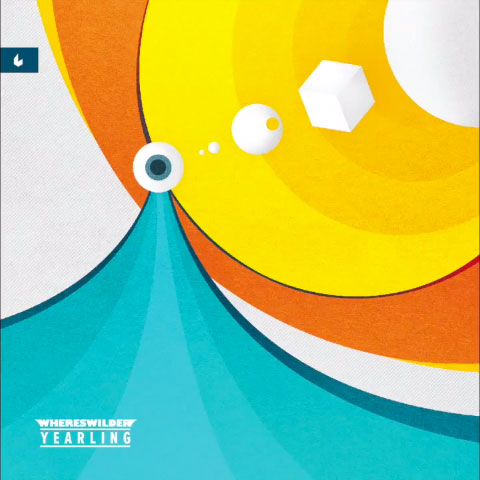