These are our top albums of 2016 in no particular order. 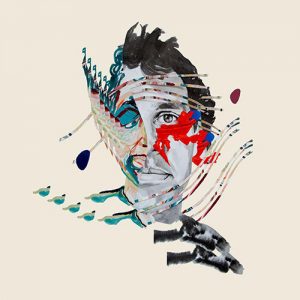 “Times change, life intervenes. Painting With was the first time the band jumped right into the studio. Work can be scheduled, magic can’t.”
–Mike Powell (Pitchfork) 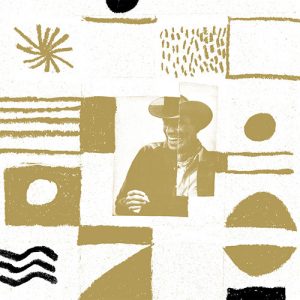 There are more than a few bands hell-bent on exhuming and reinventing the past. Few are as adept as the Allah-Lahs.”
–Ryan J. Prado (Paste Magazine) 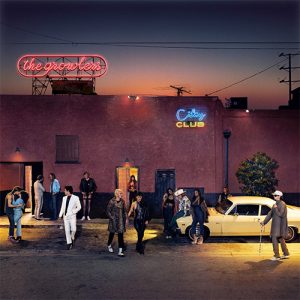 “This is definitely a record that’s going to challenge some of The Growlers’ wholehearted fans, but others will enjoy the new sleek style that’s brought on by late-night antics and a craving for danger that can only be settled by exploring new scenes and avenues.”
–Austin Doty (Slug Magazine) 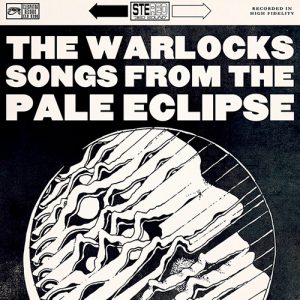 “Songs from the Pale Eclipse is an ambitious yet cohesive statement of intent that firmly cements its creators status as one of the leading exponents of psychedelic rock in its twenty-first-century incarnation.”
-Dom Gourlay (Drowned In Sound) 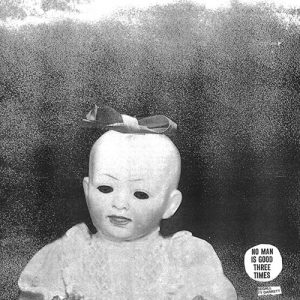 “Throughout the album, he is less focused on hitting the exact right notes and more concerned with establishing an offbeat vibe, one matching the cheerful
menace of the smiling doll heads on the sleeve.”
-Evan Minsker (Pitchfork) 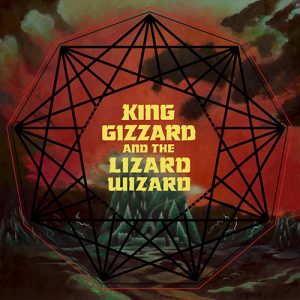 “Besides being a killer garage rock album, Nonagon Infinity is constructed as an infinite loop, meaning its final notes connect perfectly with the album’s opening.”
-Stuart Berman (Pitchfork) 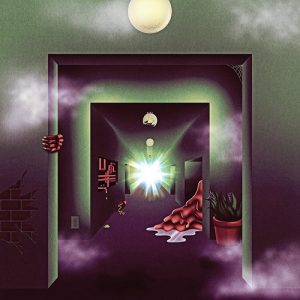 “John Dwyer and Thee Oh Sees have produced yet another solid record in a long line of them, a record that will hold up to any amount of road testing and will continue to keep on thumping.”
-Adam Kivel (Consequence of Sound) 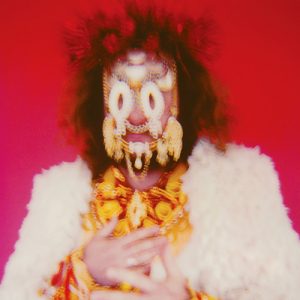 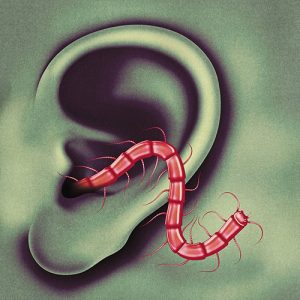 “Dwyer shows his versatility in this album. This isn’t the loud, destructive, and fast Thee Oh Sees; but it is definitely refreshing.”
-PsychRock Staff 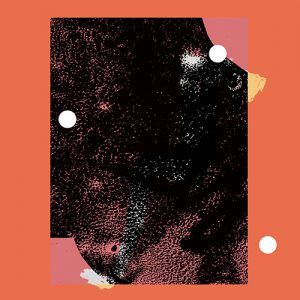 “Tales of another time that speak equally to the dark and capricious mood of 2016 are brought to life with painstakingly crafted collages of blues, world music and textured pop.”
-Sarah Smith (Rolling Stone Australia)