Thee Oh Sees Record Label gives back to the incarcerated 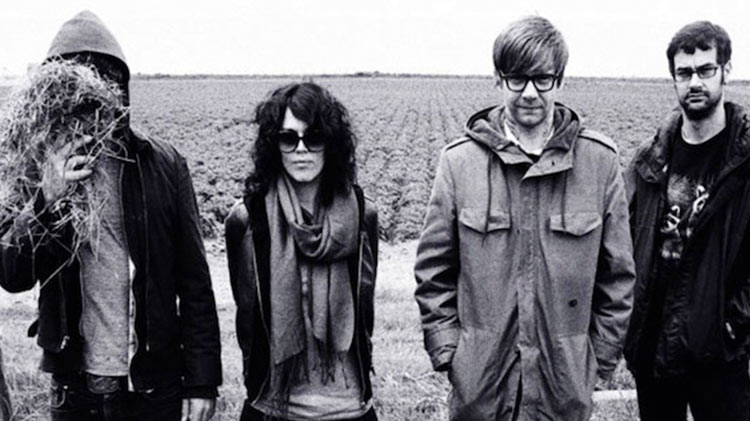 Castle Face Records is the project Thee Oh Sees’ John Dwyer (along with Brian Lee Hughes and Matt Jones) and has put out records from indie and garage acts Thee Oh Sees, Coachwhips, White Fence, Ty Segall, and Fresh & Onlys. Taking a page out of the book of the like-minded folks at Ascetic House Collective (who put out cassettes from a wealth of artists, including Destruction Unit), Castle Face are offering to mail free CD copies of any record in their catalog for incarcerated persons. It’s this easy: “Contact us at castlefacerecs@gmail.com with the subject line CASTLE FACE FOR THE INCARCERATED, and please include the inmates name, the facility they are in, the inmates number and any mailing restrictions that you know of. We’ll do the rest.”

The gesture seems to come from a place of frustration with the United States’ disproportionately large incarcerated population who are often serving inappropriate sentences for non-violent offenses. (This should of course come as no surprise in a country where many prisons are run by private corporations for profit who then lobby to keep business up, advocating for harsher sentencing for instance.) Offering free music to those imprisoned seems like the least we can do to show a gesture of humanity.

Castle Face republished a statement from Ascetic House Collective’s site on their own similar program:

The United States leads the world in the rate of incarcerating its own citizens. We imprison more of our own people than any other country on earth, including China, which has 4 times our population. Over two million people are currently locked up in the immense network of U.S. prisons and jails. Mass incarceration is the corrupt systems best solution to the vast array of social problems that burden the poor, the disenfranchised, and the marginalized among us. It is also the corrupt system’s best method of perpetuating itself, with the main focus of state policy being social control.

You can visit the page for “Castle Face for the Incarcerated” right here and perhaps order a free album from their catalog for a friend or loved one in the US prison system, and you can read an interview with Ascetic House’s Jess Aurelius on their program at The Phoenix New Times. Listen to Castle Face and Friends play The Velvet Underground’s “The Velvet Underground and Nico” below, then go buy it too.