Sons of Hippies – Griffons at The Gates of Heaven 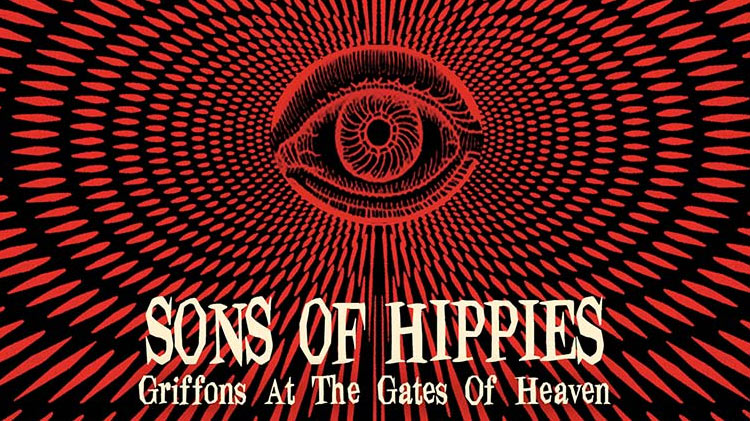 Where eagles dare and lions sleep: there are many ways to reach the paradise. 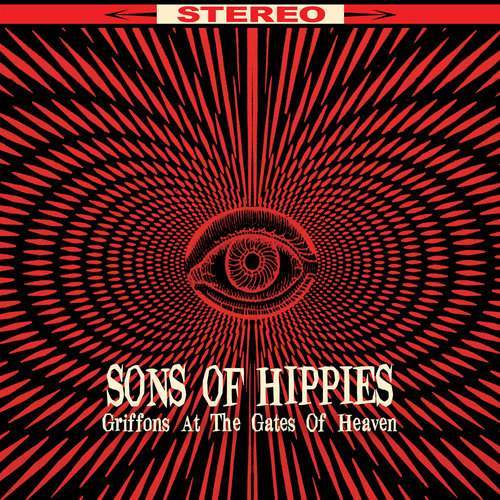 It must be difficult to practice psychedelia nowadays when most of the substances used previously to feed your head are deemed illegal. Staying the right side of the law doesn’t prevent this band from Florida from striving for the heightened state of mind, though, and their third platter takes the trio closer to the pearly doors of perception, yet they stop before the threshold. Mixed by Jack Endino famous for his NIRVANA gig and mastered at Abbey Road by Andy Walter whose clients include U2, “Griffons” tries hard to be cosmic, opener “Forward” placing a lysergic roll under Katherine Kelley’s voice and scorched guitar, but her pop sensibility seeps through the mellotron of the group’s guest Billy Sherwood, and on the twangy likes of “Rose” tunes thrive and jive. They fare much more natural than the doomy riffs of “Dark Daisies” where David Daly’s bass shatters the playground, so, perhaps, the CARDIGANS modus operandi suits HIPPIES more than the SABBATH one.

The trio aren’t ashamed of this anyway, as suggested by “Minute x Minute” – featuring an acoustic strum from ex-PRO-PAIN Tom Klimchuck, the producer of their 2009′s debut – or “Blood In The Water” which tie together different stylistic strains and are heavy and infectious at the same time. So when “Spaceship Ride” orders to turn the radio on, it’s not for Major Tom to make a connection but for catchy groove to beam down into the listener’s memory before “Man Or Moon” moves his or her feet to the funk-spiced dancefloor, with Jonas Canales’ drums dictating the direction and oscillations courtesy of DIE KRUPPS’ Jurgen Engler spiking otherworldliness into it all. Kelley’s sitar does the same on “Animal Battle” until closer “Cautionary Tale” starts to spread its organ-oiled gospel in a timeless manner that marries past to the present and doesn’t require any special substance to create a nice mindwarp. Heaven can wait while there’s life on Earth.

Previous post Krautrock and the Building of Modern Germany