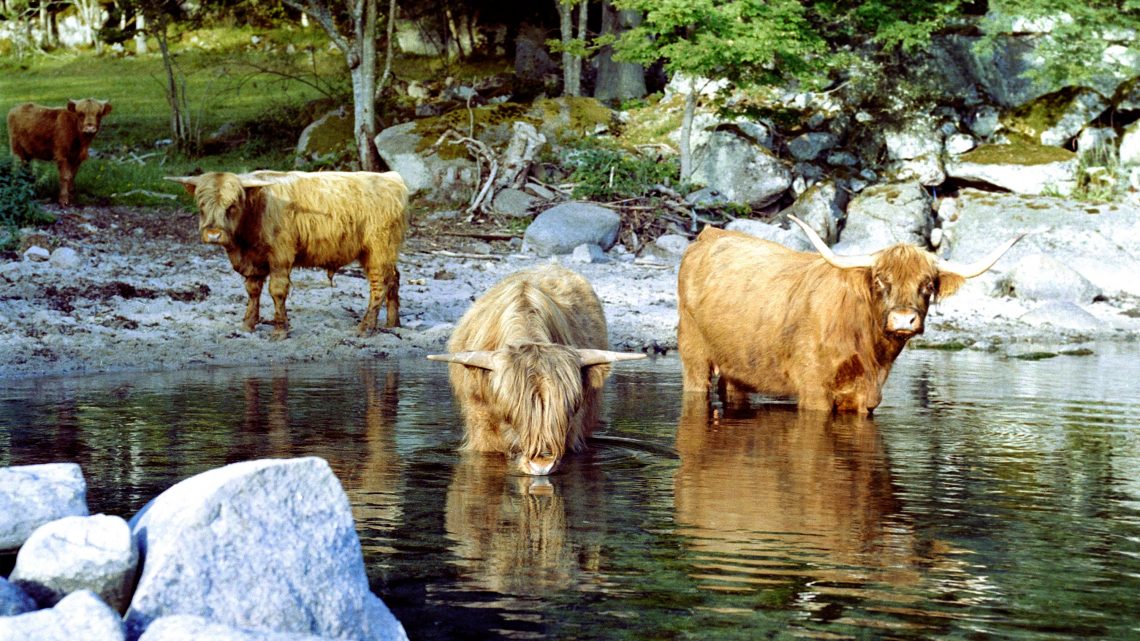 From the outskirts of the new wave of Scandinavian psychedelia comes this well hidden gem, with roots in the deep spruce and pine forests of Småland bound to mycel that connects the past with the future. Shimmering folk melodies and fuzzy guitars on a foundation of organic organ and unbridled drum excursions.

This self titled debut album was recorded during a blizzard weekend in a rented house in the countryside of Skåne, with the vintage mobile studio of Borgströmska Institutet. It was then mixed to tape at Studio Möllan in Malmö. Due to inscrutable reasons the album disappeared somewhere in the digital clouds and was lost for a long time – until now when Paltunes finally got hold of the master tapes and could re-release it on digital platforms. A few copies of the very limited vinyl edition were also found in an abandoned attic and are now available via our website.

Most of Madmans Moustache rare live performances has been at festivals like Copenhagen Psych Fest, Psykjunta, and at underground clubs like Kristallen, Klaffbron and Kontrapunkt to name a few. The band members are active in several other bands and musical projects, e.g. Albin, PAL, Faela! and LUR.

This album would attract fans of bands like Kikagaku Moyo, Kruangbin and Dungen.