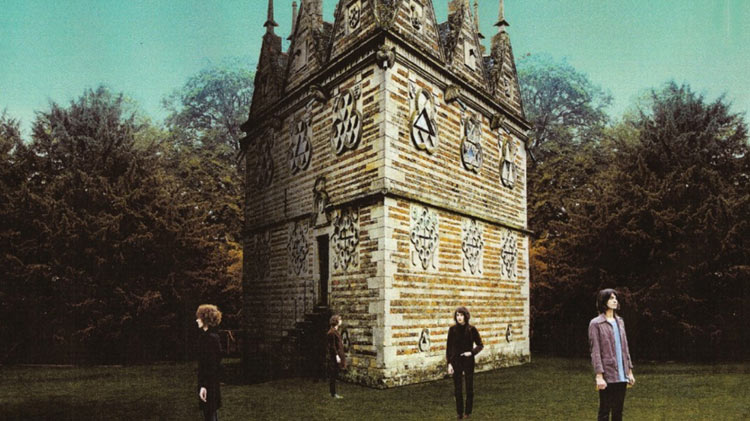 Temples’ debut album, Sun Structures, was released on February 5th, 2014. The band recently released a new single, “Certainty,” so I decided to revisit this album with anticipation for their new music, which will hopefully be released soon.

Sun Structures sounds like it came straight from the late ‘60s but still maintains that modern indie-rock sound. The opening song, “Shelter Song,” was the first song they wrote and recorded which created a huge media buzz in the UK. Each song on this album has the potential of being hit singles. It is cohesive and will have you hooked from start to finish. Their influences of ‘60s and ‘70s music are easily distinguished throughout the album.

After seeing them play at SXSW to a crowd of no more than 60 people, I instantly wanted to hear more of them. Some people might think otherwise, but this band is great and underrated. If their new album is anything like their Sun Structures, it will not disappoint.