Moogatu Team up with Ron Holloway for Debut Album, ‘Meat’ 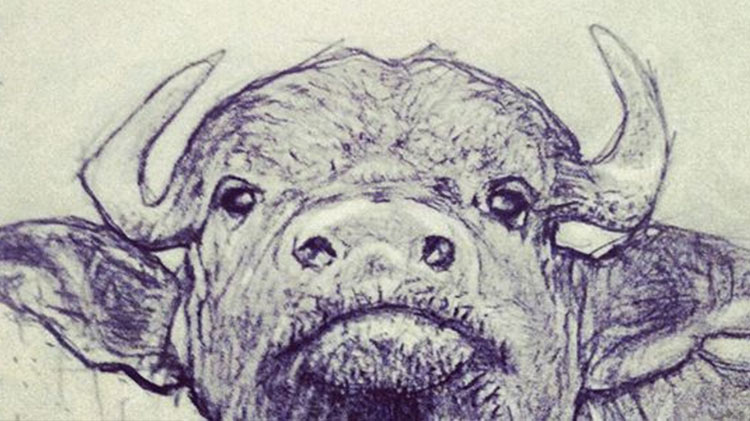 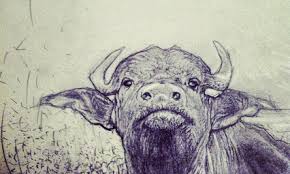 Moogatu have more than just hit a major breakthrough as a band with the release of their debut album Meat, they’ve also opened doors for how smoothly different genres can blend amongst progressive rock and roll. Traditionally, progressive rock can be overpowering and often so dominating that it drowns out anything else musically that may be too mellow or tame. By teaming up with legendary saxophonist Ron Holloway, who has collaborated with the Allman Brothers, Tedeschi Trucks Band and Widespread Panic to name a few, Moogatu have found a solid medium of jazz and funk being tucked away into the thick progressive rock elements that they use to build their musical foundation.

The album opens up with “Orca” which is a perfect song to showcase their sharp precise musical breakdowns. After what sounds like a guitar pick being dragged across the strings, the band drops into a rock groove that intricately builds upon itself before Brian Raubacher (guitar, vocals) handles the lead vocal responsibilities. Steve Jacyna (drums) and Brian Zupruk (bass) lock in to a pulsating rhythmic section. Chris Lee (guitar) opens it up and lets his PRS rip through the last part of the song. As Lee shreds into parts unexplored, it’s clear that Moogatu have taken a page right out of Umphrey’s McGee’s book.

Dipping into their more jazz fueled approach, “Appreciation” surfaces next featuring Ron Holloway. Holloway takes the music to new bountiful levels as he leads the meandering jams with his Saxophone. Moogatu still finds room to exhibit their musical abilities with their note-for-note precise breakdowns. Moving into “Mary” the band wastes no time delivering a guitar fueled dueling solos and as the music drives itself forward the mysterious lyrics are firmly planted amongst a thick palate of funk and rock and roll. “Mary” tells the story of an antagonist plagued by overindulgence, with a complex twist.

The following three song segment of “Better Batter pt. 1” > “Powder Room” > “Better Batter pt. 2” leave endless possibilities of monumental exploration in a live atmosphere. Moogatu are known for their deep driving force of improvisation and these three songs do their reputation justice, even for studio cuts. The album closes on “Anniversary Dinner,” a high-energy number lead by Raubacher on the vocals. Packed full of stunning guitar work complimented by an adequate rhythm section “Anniversary Dinner” which will surely grow to be one of Moogatu’s well renowned staples.

The future is bright for Moogatu as they further establish themselves as a thriving progressive rock and roll jam band around the greater Washington, D.C. area. Having already supported band like Dopapod, EOTO, Keller Williams, Tea Leaf Green, Steve Kimock, The Werks and Papadosio; it’s safe to say that Moogatu will continue to be a driving force in the jam band community.