Can to Reissue 14 Albums on Vinyl 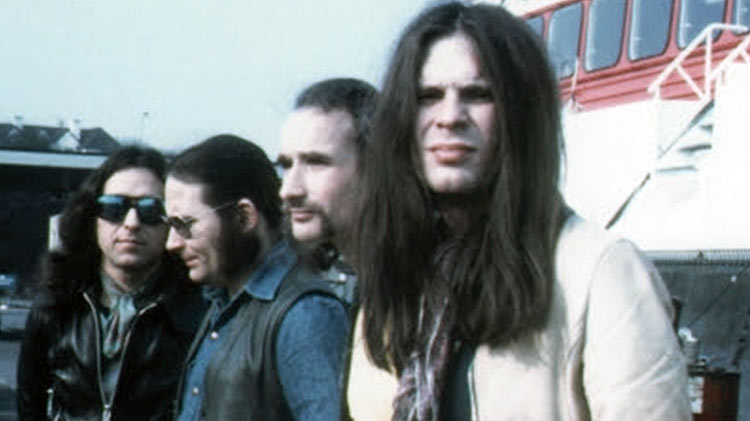 Can to Reissue 14 Albums on Vinyl. Monster Movie, Tago Mago, Soundtracks, Ege Bamyasi Out September. If your vinyl collection is lacking some experimental German grooves, then this is good news. Iconic rock pioneers Can will reissue fourteen of their albums on vinyl this fall. On September 2nd, their first four albums, Monster Movie, Tago Mago, Soundtracks, and Ege Bamyasi will be available on vinyl for the first time in a decade. More albums will follow in October. On November 4th, The Lost Tapes, previously only available as a box set, will be released as five individual LPs.

The band’s work throughout the sixties and seventies is often cited as widely influential and groundbreaking. Their experimentation with electronic music and avant-garde structures were an integral part of the Krautrock movement of the ’70s.

Check out a live performance of “Spoon” from Ege Bamyasi below.

Record Revisit: The Kinks Are The Village Green Preservation Society