Twin Peaks-inspired ‘Alone’ (the refrain lyrics are part of a cryptic dialog which was spoken during the show’s phenomenal first season) is the second single excerpt form Whispering Sons’ debut album ‘Image’, out on 19th Oct.

The video was produced by The Breakfast Club, and written and directed by Koen Blauwblomme & Pieter De Ridder.

Image takes a giant leap forward from Whispering Sons’ previous work. Together with producer Micha Volders (Meteor Musik, El Guapo Stuntteam) and engineer/co-producer Bert Vliegen (Teen Creeps, Sophia), the band used the studio as a means to broaden their sound, enriching it with acoustic drums and a whole range of synthesizers. The ten tracks, recorded over a period of ten days capture the band’s agitated live intensity. 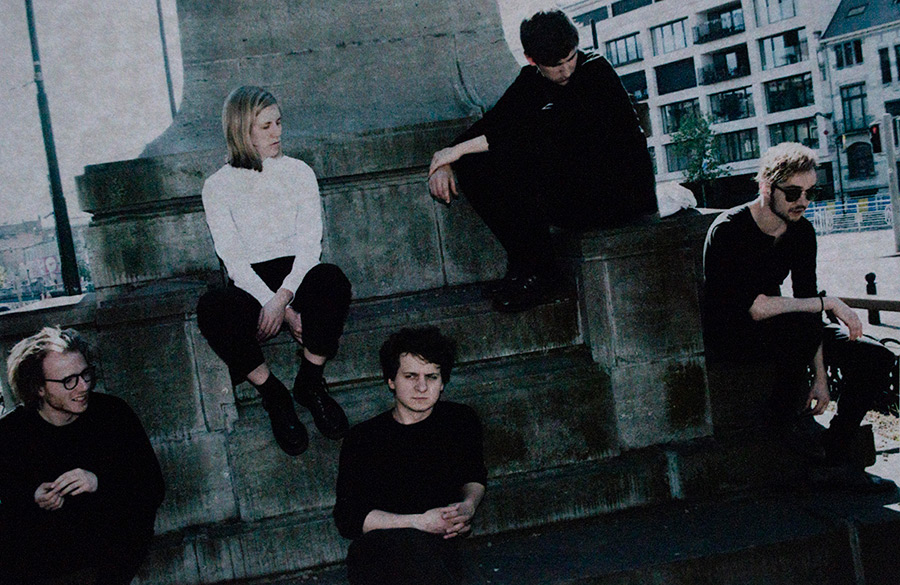 The songs on the album were written after the band collectively moved to Brussels in 2016. In between periods of intense touring, they worked hard to translate their new perspectives into their first full album. Feeding on the dynamics of the city, the tracks unveil feelings of alienation and distance .

‘Image’ takes a giant leap forward from Whispering Sons’ previous work. The ten tracks, recorded over a period of ten days at GAM Studios in Waimes (BE), evoke an atmosphere both ominous and urging, yet at the same time capture the band’s agitated live intensity.
Available this Friday Oct 12th on CD & Digital