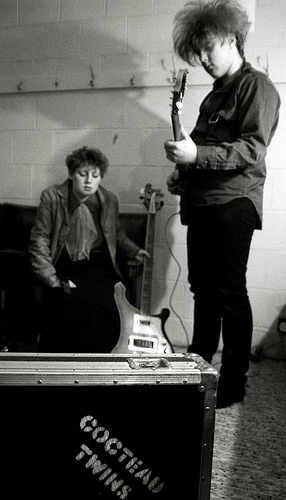 This in the latest additions to 4AD ongoing reissues from the band, . New masters created from high definition files transferred from the original analogue tapes, and pressed on 180g heavyweight vinyl and come with download codes. 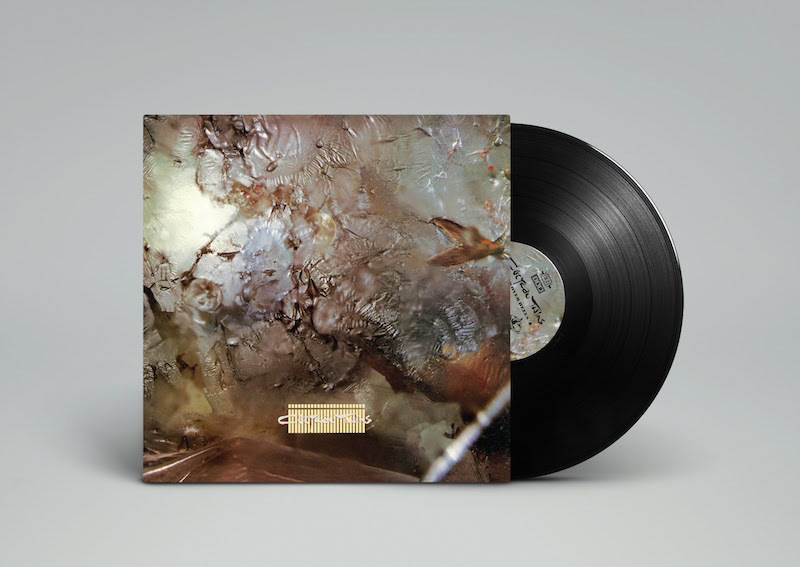 Released in late-1983, Head Over Heels is the Cocteau Twins’ second album and features classic tracks ‘Sugar Hiccup’ and ‘Musette And Drums’. 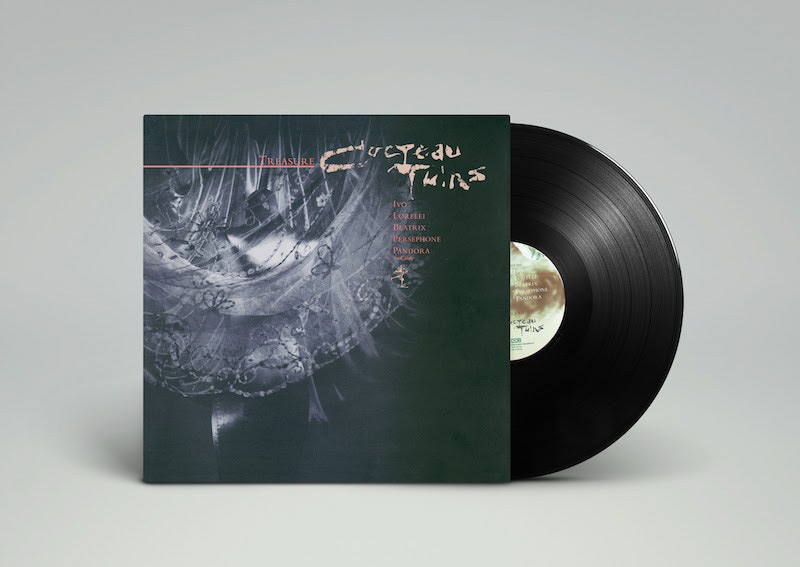 Produced by Robin Guthrie and featuring tracks ‘Lorelei’, ‘Ivo’ and ‘Persephone’, Treasure is celebrated as one of the band’s finest works. As Pitchfork put it when including the album in their Top 100 Albums of the 1980s, “Treasure was titled simply enough. An adjective for the endlessly inventive melodic lines you’d find buried in these songs, and a verb for what you’d do with them for years to come.

Next post New Music & Tour Dates From The Spook School