The Animals – The Best of the Animals 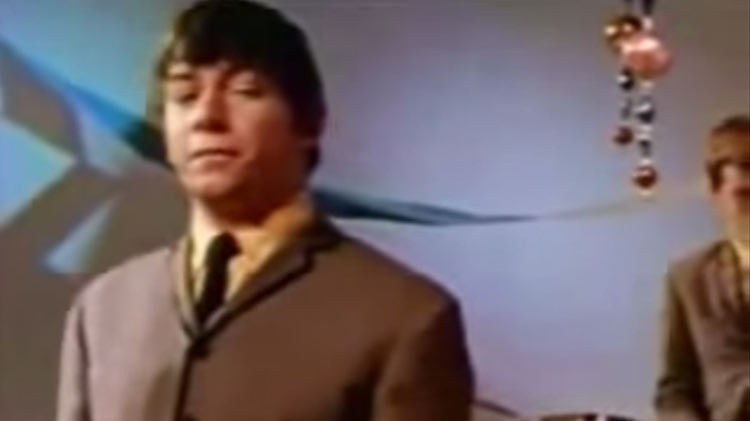 Countless Animals compilations may fill the shelves, but what allows the new reissue of The Best Of The Animals to be extra special, aside from great songs of course, is that it is pressed on 180-gram clear vinyl and the sound quality is utterly fabulous.

Formed in Newcastle Upon Tyne, the Animals (featuring lead singer Eric Burdon, guitarist Hilton Valentine, bassist Chas Chandler, organist Alan Price and drummer John Steel) soon relocated to London, and became one of the hottest bands to emerge from the bounty of British bands ambushing the airwaves in the early ’60s. But contrary to many of their contemporaries, the group, which later met with some personnel changes, maintained their mojo, and remained commercially successful throughout the end of the decade.

Focusing on the band’s first flush of fame, The Best of the Animals (ABKCO) takes in the years 1964 and 1965. Devout blues fanatics, the Animals stayed true the essence of the genre while at the same time renovating certain aspects, resulting in a fresh and original vision.

Highlighted by the potent pairing of a droning organ and dark and dramatic vocals, “House Of The Rising Sun” is as haunting and cutting edge now as it was then. Other chart-topping tracks on The Best of the Animals include a cool and convincing cover of Sam Cooke’s silky and sensuous “Bring It On Home To Me,” and the manic-paced “I’m Crying.”

Although the Animals looked tough and played dirty, they also had brains, as additional big hit singles such as “Don’t Let Me Be Misunderstood,” “We Gotta Get Out Of This Place,” and “It’s My Life” flatly testified. Socially aware lyrics, advocating individuality and freedom, power these bluesy hard rockers equipped with industrial-sized choruses, husky melodies, and explosive climaxes.

The Animals pay homage to the legendary axe-slinger on “The Story Of Bo Diddley,” and rough and ready renditions of Chuck Berry’s “Around And Around,” along with a couple of John Lee Hooker tunes, “Boom Boom” and “Dimples” appear on the album as well.
By wedding their blues roots to a modern feel shuffling, stomping, and smoking with ripe energy and an attitude oozing with equal amounts of sass, smarts, and sexuality, the Animals forged a wildly influential style that continues to work its charms today. Composed of certified classics, The Best of the Animals registers as a dynamic document of a band whose accolades are definitely deserved.