I type this as someone who has (perhaps obsessively) gone out of his way—for decades now—acquiring Pink Floyd bootlegs. I couldn’t get enough of them, always trading up in quality if possible. There was always an endless supply of them, with “new” ones popping up constantly. It was a disease like stamp collecting. I even paid a hundred bucks for one that I just had to have… 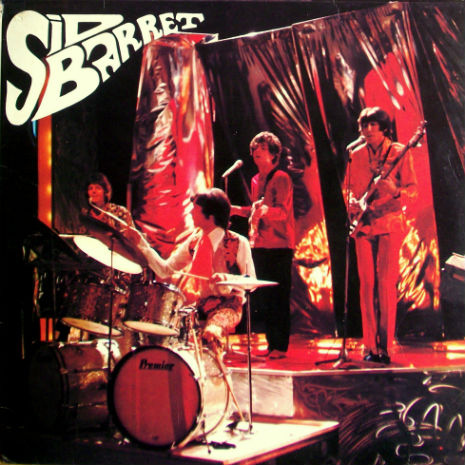 Since YouTube launched in 2005, of course, there’s been so much additional Pink Floyd goodness making its way to the public—an avalanche really—which is the only way to explain how THIS ONE got past me in the Floydian deluge… I’d read a few years ago that the British Film Institute had located tapes of two of Pink Floyd’s threeTop of the Pops appearances in the summer of 1967 and that the quality was a little ropey. I promptly forget about it, but that footage turned up on YouTube about a year ago, even if I just saw it myself this morning.

True the quality isn’t great—only one of the tapes was watchable apparently—but who’s going to complain about catching a rare glimpse of a still functional Syd Barrett fronting Pink Floyd on TOTP in 1967??? Before this video was located, practically the only documentation of the group’s trio of appearances on the program was the color shot used on the Syd Barrett bootleg “Unforgotten Hero” as seen above.