Meet The Man Behind These Psychedelic CGI Masks 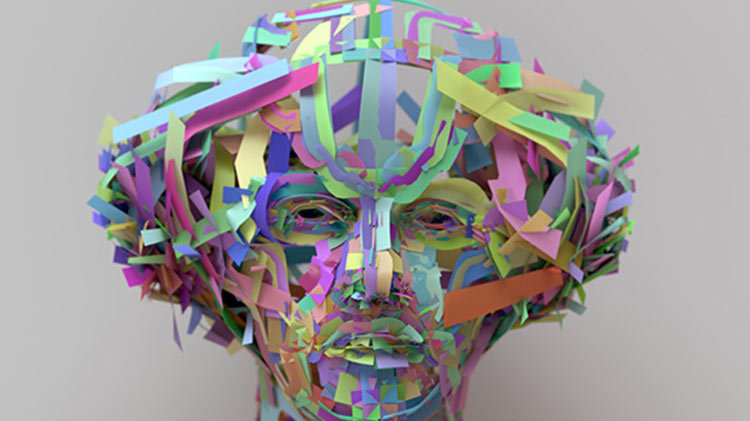 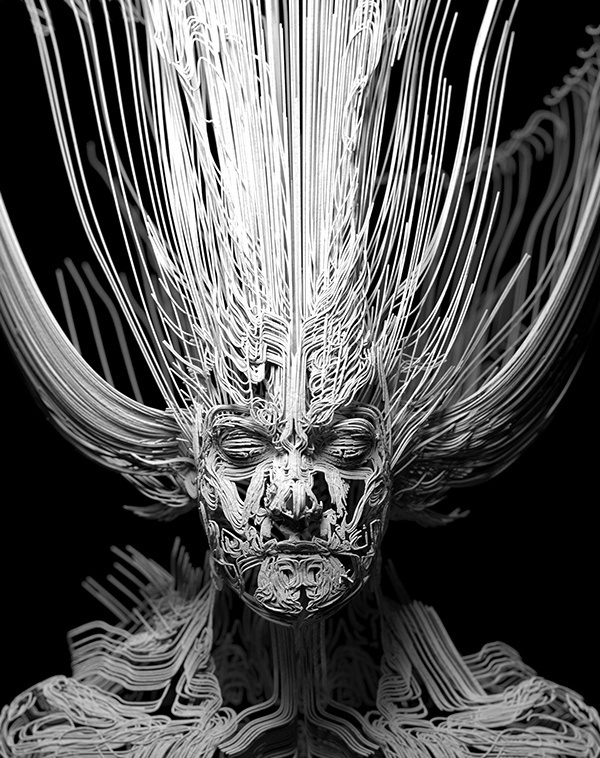 “I’ve always seen faces in objects and textures since I was a child,” says CGI artist, Lee Griggs. “I believe it’s called pareidolia. I guess I enjoy making faces out of other shapes.” While common examples of the described psychological phenomenon typically include seeing animals in the clouds or human features in pieces of fabric, Griggs sees and then digitally renders faces that are anything but part of the animal kingdom.

From his abstract profiles that we described as trippy (albeit awesome) digital mutants to his portrait modeling experiments, the Madrid-based artist’s work looks like an extremely realistic comic book character or psychedelic creatures that didn’t make it into the final footage of Pan’s Labryinth.

Fittingly, he told The Creators Project, “The area that interests me most about working with CGI is that you can make the unreal look real. It is this search to create something that hasn’t been seen before (and which looks pretty) which drives me.” And to satisfy his creative itch, the artist has been releasing a slew of digital projects on his Behance page this summer that look so crisply designed, it’s hard to believe his computer-generated characters aren’t actually tangible entities. “The aim is usually to make the CGI look like photoreal work, but it’s all CGI,” he said. 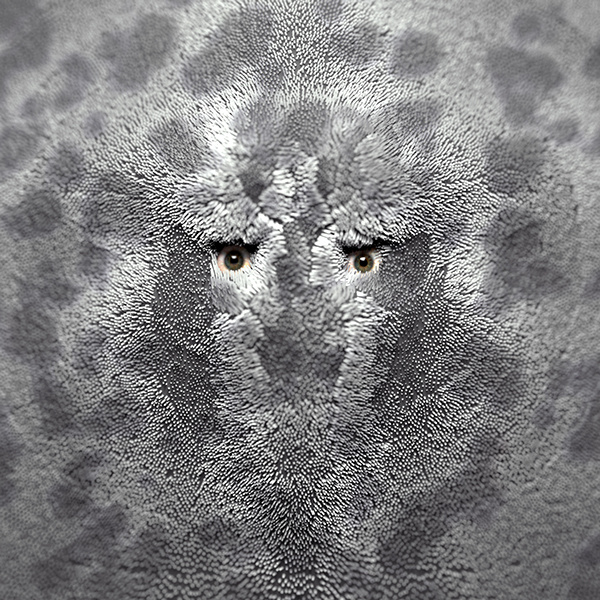 Griggs once worked in a VFX studio, but explained that the high-stress conditions got to him, and he ultimately left the industry so he could have more time to explore his own ideas in CGI. “My current job is to test the rendering software and to see how far I can push it. I like to see if I can break something by going beyond its intended use or mixing it with something else entirely different.”

In his character profiles, the artist used a 3D scanned head created by a specialist named Lee Perry Smith. He simply took the model and applied various digital art techniques through rendering system Arnold for Maya. “They are really just a bunch of software techniques that have been used in ways that they weren’t originally intended for. Most of them are just happy accidents.” 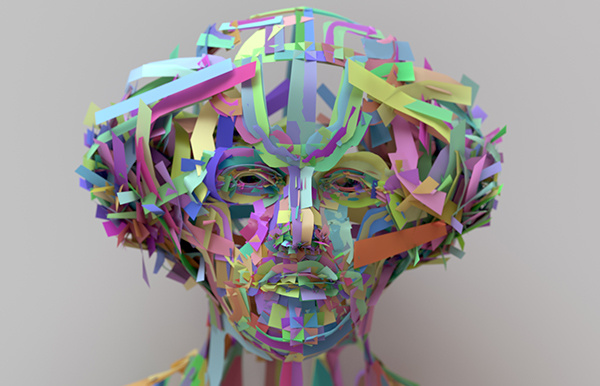 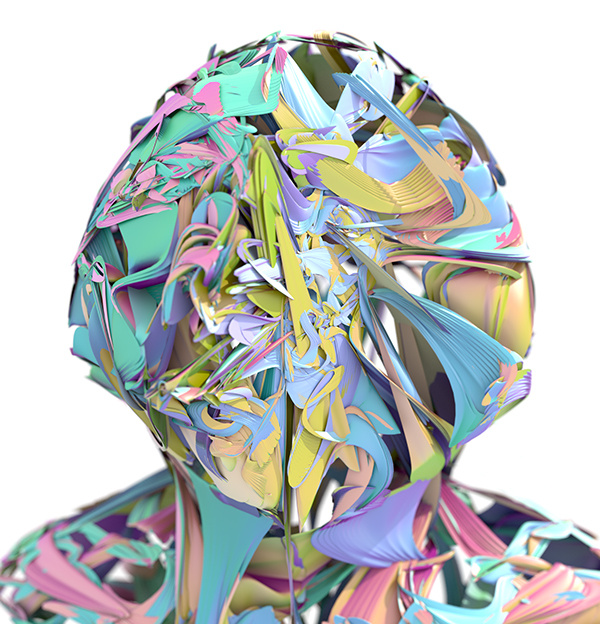 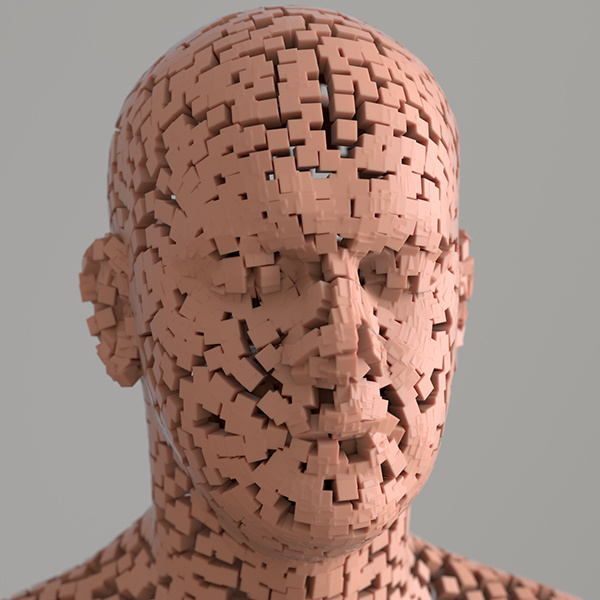 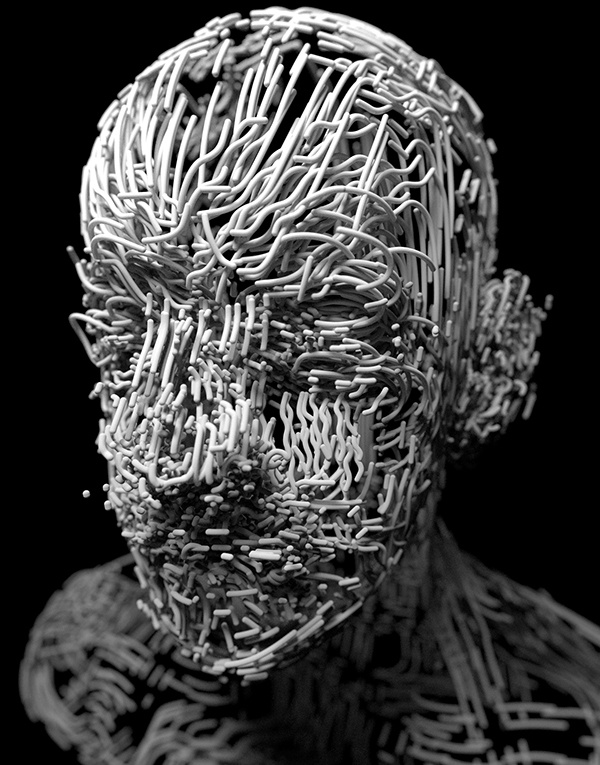 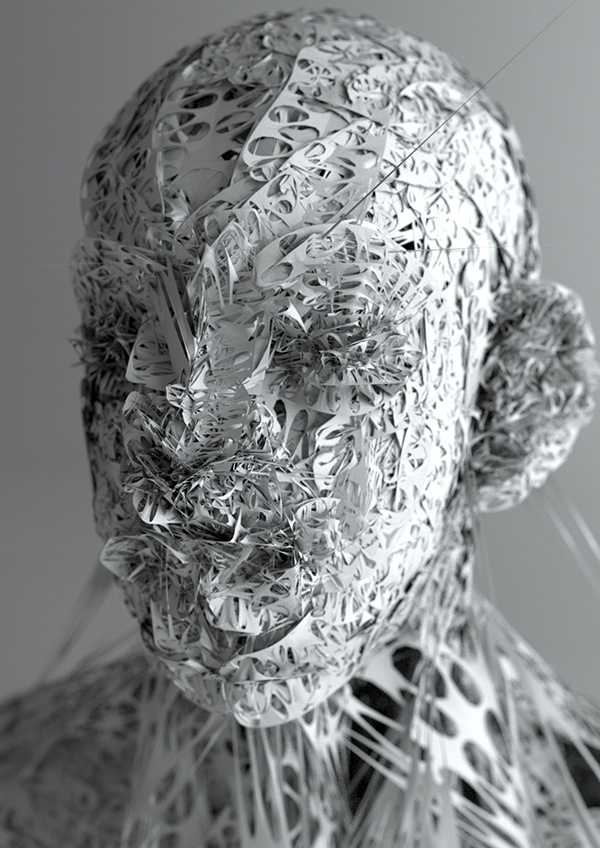 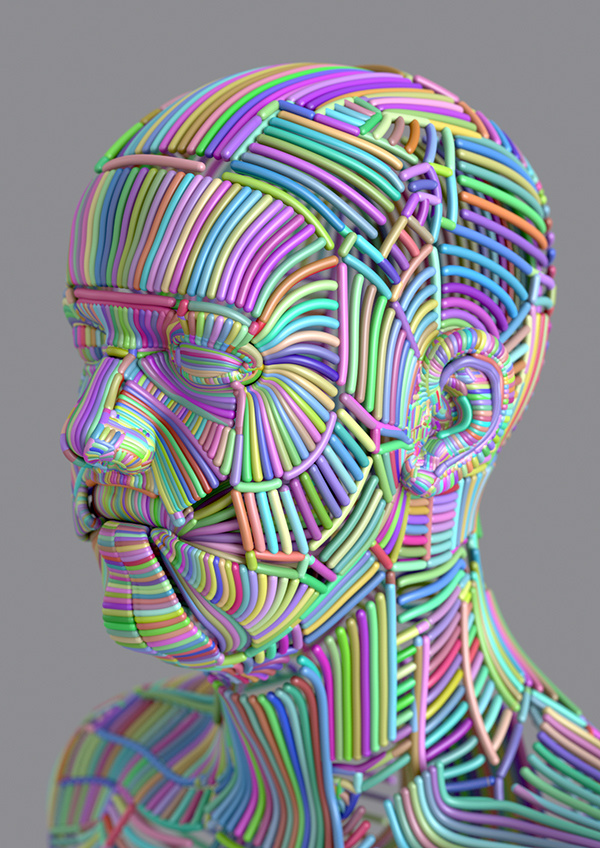 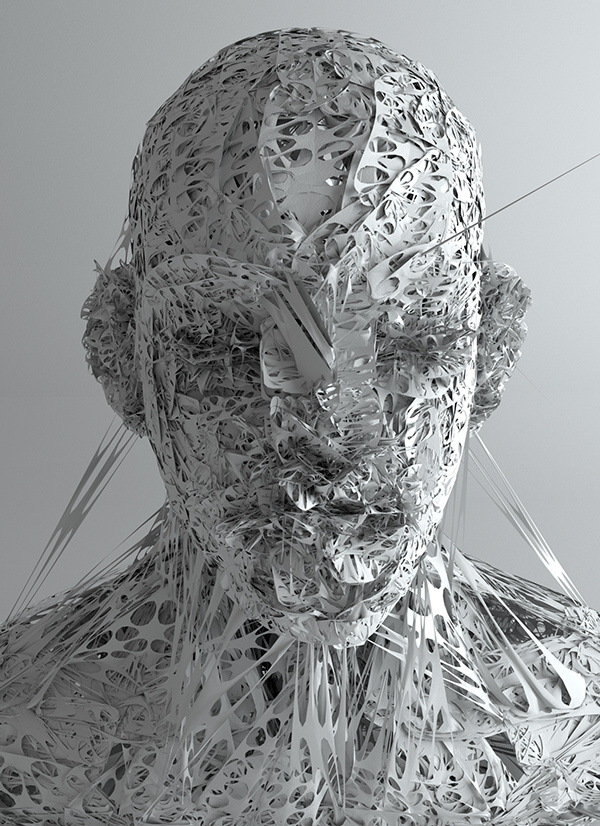 For more of Griggs’ work, head over to his Behance page and website.

Next post The Visual World Of Math.I; Or The Reason Not To Reason

The Visual World Of Math.I; Or The Reason Not To Reason