“Live from Estudio del Sur”, a mini-album recorded live, is available on CD and digital platforms 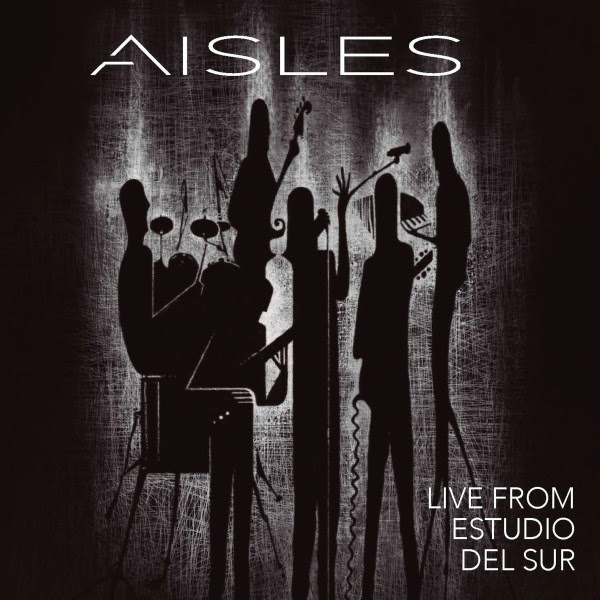 “Live from Estudio del Sur” is Aisles’ latest release. The EP was recorded at Estudio del Sur, and includes newly done versions of the songs “Clouds Motion”, “Shallow and Daft”, “Still Alive” and “Club Hawaii”. Germán Vergara, guitarist, describes it as “a blend between some of earliest and some of our newest compositions, all in the same set, with the current Aisles sound. ‘Clouds Motion’ is one of the first songs we recorded as a band. We also made a new version of ‘Shallow and Daft, where we invited the singer Catalina Blanco from the band Téfiret. The last two tracks, ‘Still Alive’ and ‘Club Hawaii’, capture the hopeless atmosphere of our concept album ‘Hawaii’ and reflect what the band is doing nowadays. People will like the sound on the EP as the songs feel more organic and heavier that on the albums.”

Also, these songs were a series of live sessions filmed by director Bernardo Quesney, who has also worked with Chilean artists Gepe, Javiera Mena and Colombina Parra, among others. 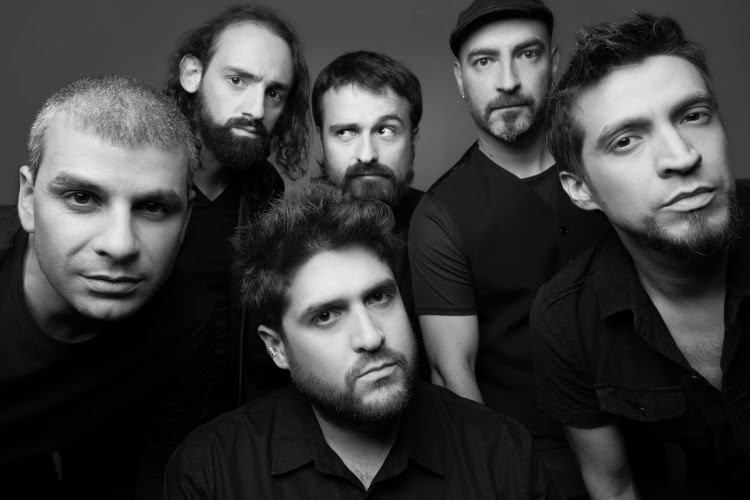 With four studio albums, Aisles have become South America’s most acclaimed prog act of the last decade. Their daring combination of rock, fusion, jazz and world music illustrates the band’s uniquely eclectic approach. The group has played in the Americas and Europe, and their albums have been published in Europe, North and South America, and Japan. In 2009, their second album, “In Sudden Walks”, was nominated for Best Foreign Record in the Italian Prog Awards and the group was invited to open the 11th Progressive Rock Festival Crescendo in France. Their third album, “4:45 AM” (2013) was widely acclaimed worldwide and was chosen among the best albums of that year in a number of specialized publications. “Hawaii” (July, 2016), their fourth studio album was called a “masterpiece” and named one of the albums of the year by media outlets such as Prog (England), Neoprog (France), Raw Ramp (England) and Chile’s premiere rock magazine, Rockaxis. The band also toured Europe, Mexico and the United States for the first time in their career. Currently, the band is working on their fifth studio album, to be released in 2019, which will include songs described as “charged with complex emotions and with a more modern sound”.