Blood, Sweat & Tears Critically Acclaimed Debut Album ‘Child Is Father To The Man’ To Be Reissued 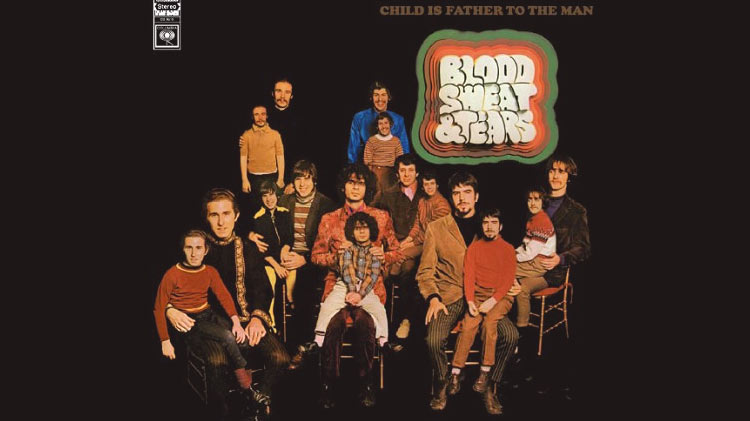 Camarillo, CA – Exploding onto the scene as a band determined only to expand the boundaries of popular music, Blood, Sweat & Tears immediately made their mark as virtuoso players with an important vision and statement. Calling on Rock, R&B, Jazz and even Classical influences,the band, led by Al Kooper, made what remains one of the truly inspired, groundbreaking records of the late ’60s. Now much to the excitement of BS&T and Al Kooper fans worldwide, Marshall Blonstein’s Audio Fidelity is reissuing the band’s critically acclained debut album ‘Child Is Father To The Man’ on 5.1 Multichannel Hybrid SACD!

The album, released in 1968, introduced the idea of the big band to rock and roll and paved the way for such groups as Chicago. ‘Child Is Father To The Man’ peaked at #47 on Billboard’s chart. “I Love You More Than You’ll Ever Know” and “I Can’t Quit Her” generated airplay on progressive rock radio.

This is the sound of a group of virtuosos enjoying itself in the newly open possibilities of pop music… the eclectic post-Sgt. Pepper era, a time when you could borrow styles from Greenwich Village contemporary folk to San Francisco acid rock and mix them into what seemed to have the potential to become a new American musical form.

“..among Rolling Stone magazine’s list of the 500 greatest albums of all time.” 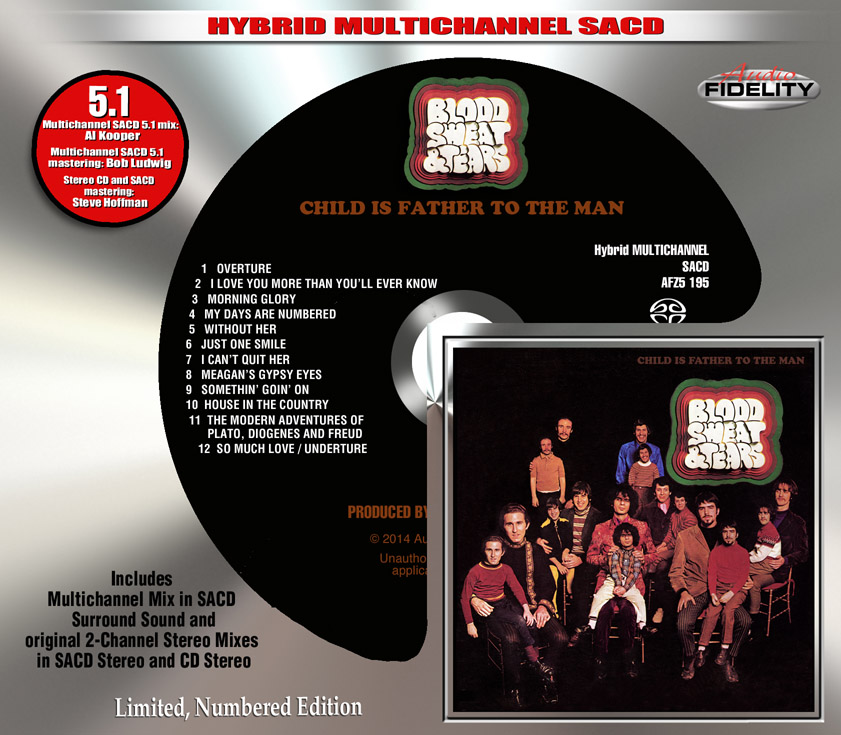 Tracks
1- Overture
2- I Love You More Than You’ll Ever Know
3- Morning Glory
4- My Days Are Numbered
5- Without Her
6- Just One Smile
7- I Can’t Quit Her
8- Meagan’s Gypsy Eyes
9- Somethin’ Goin’ On
10-House in the Country
11-The Modern Adventures of Plato, Diogenes and Freud
12- So Much Love/Underture