Hawkwind have confirmed that their former synth player and keyboardist Michael ‘DikMik’ Davies has died.

Davies was brought into the band by his friend and band leader Dave Brock shortly after Hawkwind’s formation in 1969. 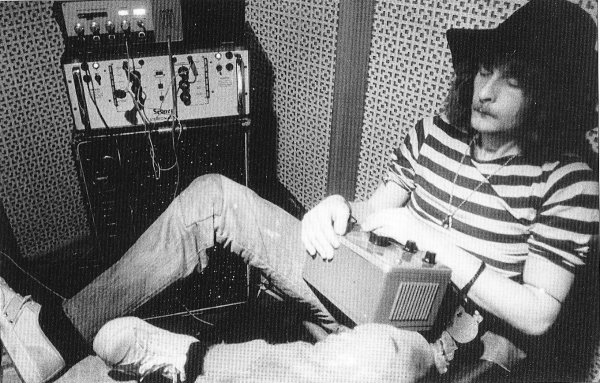 Hawkwind issued a statement which reads: “We are very sad to let you know that our old friend and band mate DikMik, Michael Davies, passed away early this morning.

“He will be loved and remembered for his innovative contributions not only to Hawkwind, but to a whole musical genre of which he was an important pioneer.”

Brock has also offered his own tribute, saying: “I remember when DikMik joined the band – he bought himself an audio generator from Tottenham Court Road, got himself a Watkins Copycat echo unit, a fold up card table – complete with green baize – and became one of the innovators of electronic music.

“It was on DikMik’s suggestion, and later persistence, that we got Lemmy to join the band and you know the rest!