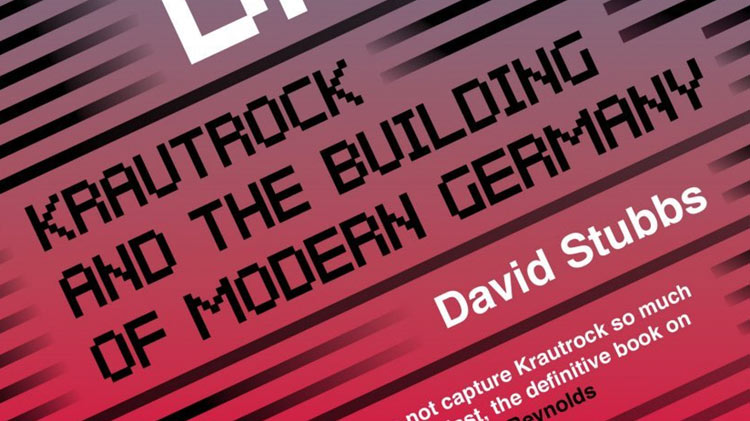 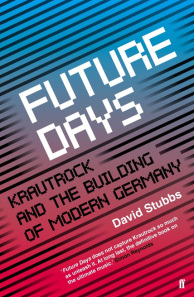 West Germany after the Second World War was a country in shock: estranged from its recent history, and adrift from the rest of Europe. But this orphaned landscape proved fertile ground for a generation of musicians who, from the 1960s onwards, would develop the experimental and various sounds that became known as Krautrock.

Eschewing the Anglo-American jazz/blues tradition, they took their inspiration from elsewhere: the mysticism of the East; the fractured classicism of Stockhausen; the pneumatic repetition of industry, and the dense forests of the Rhineland; the endless winding of Autobahns.

Faust, Neu!, Cluster, Ash Ra Tempel, Amon Düül II, Can, Kraftwerk ­- the influence of these groups’ ruminative, expansive compositions upon Western popular music is incalculable. They were key to the development of movements ranging from postpunk to electronica and ambient, and have directly inspired artists as diverse as David Bowie, Talking Heads and Primal Scream.

Future Days is an in-depth study of this meditative, sometimes abstract, often very beautiful music and the groups that made it, throwing light too on the social and political context that informed them. It’s an indispensable book for those wanting to understand how much of today’s music came about, and to discover a wealth of highly influential and pioneering artists.

Next post Sons of Hippies - Griffons at The Gates of Heaven