The line up at Dirty Laundry on December 17th ushered in the holiday spirit through wailing guitars and entrancing ethereal singers. The merging of Mainfesto Records and Cleopatra Records gifted the crowd with a great show. The vibe of Dirty Laundry sets an underground vibe with a wide sprawling area and low ceiling, perfect for up close and personal performances.

The show began with a flashy solo artist by the name Cellars. A single keyboard and a tall woman in shiny silver from head to toe lit up the stage. Known also as Alle Norton, she began the show with a dance beat and dismounted the stage to dance among the crowd like a young Madonna. The night continued on this note until a very different sound came from the stage in the form of the band, Drinking Flowers. This four piece band was a departure from the dance beats and a catapult into grungey, heavy bass lines. Drinking Flowers is built with an unusual, two keyboardists and a lead singer on guitar to create their pop underground roots. The highlight of this band in my ears was the catchy walking bass lines provided by Jade. This chick kept a rockin’ heartbeat through each song that really tied the performance together. 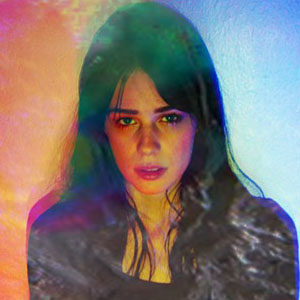 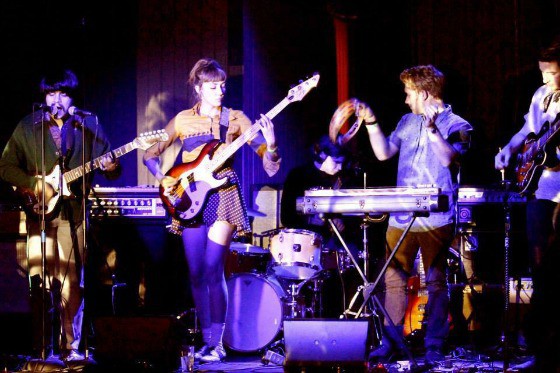 The show began running a little far behind in the line ups but the night’s energy kept it exciting. The band Puro Instinct were setting up and the girls, Piper and Sky, looked like blonde bombshells. Their performance was alive with a bubbly stage presence and kicking beats. Puro Instinct brought the cosmo pop to the room and knocked us lightyears away. The next performer was probably the most anticipated of the night as it was legendary artist, Shuggie Otis, who played with the likes of the Brothers Johnson and Frank Zappa. His solo career is the perfect spotlight for his exceptional guitar skills as well. This set didn’t help with catching up in the line up but getting lost in the jam band solos of Otis during his set was just too easy. The saxophone player he brought along put a bonus layer of spice through the waves of their music. Shuggie’s stage presence was as strong as ever and his playing was entrancing.

The Magic Wands followed Shuggie and brought a totally different sound. Dexy and Chris normally being a duo came out with a full band to reflect the sound given on their new album to be released this year. The two departed from their usual cosmic, love wave and took a speeding car into the psych rock world. The distorted guitar combined with Dexy’s voice gave a fantastic performance. Their stage presence was energetic yet aloof with the tiny quirk of not wearing any shoes. With the request to the crowd on whether to end with a high energy or low energy song, they chose nicely with a song called, “Lazerbitch”. 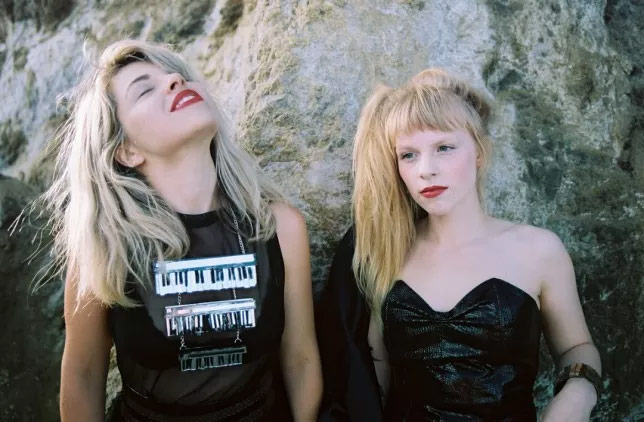 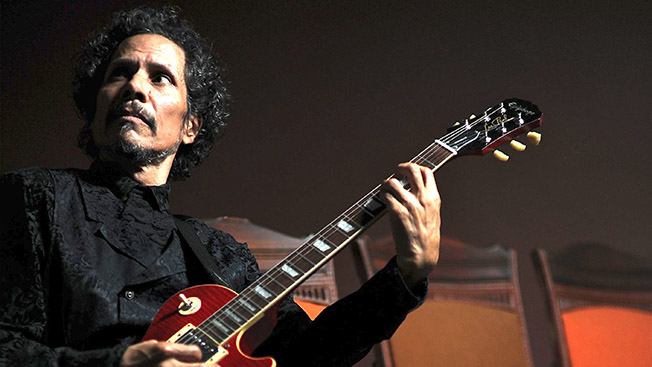 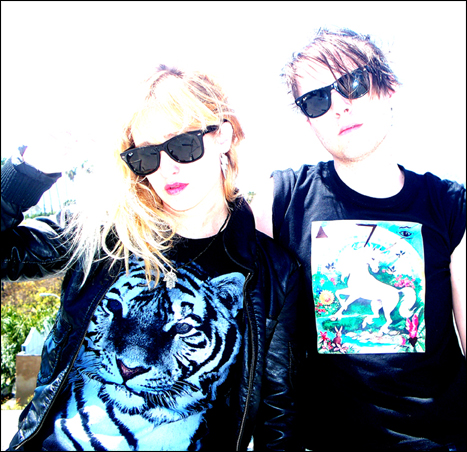 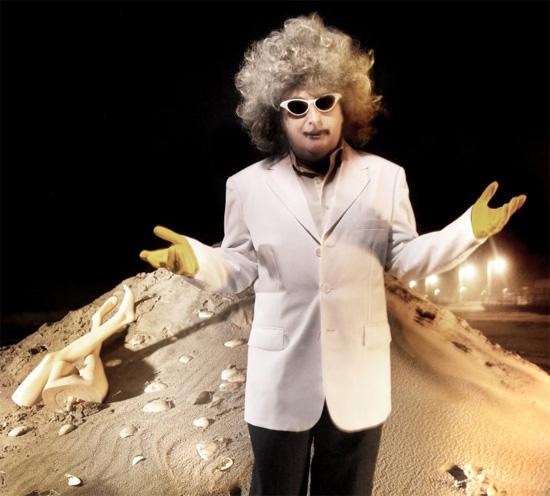 The solo artist Gary Wilson took to the stage and presented his unique brand of electro jazz funk pop. His act was clad with an array of unusual performers. He was definitely the most avante garde of the night. Band Aparte being known for their crazy stage presence was a great closing act for this high energy show. Their mix of goth funk and post punk beach wave makes them an exceptional show to see. Their unconventional stage set ups are known to bring the house down. They did exactly that at the Dirty Laundry. 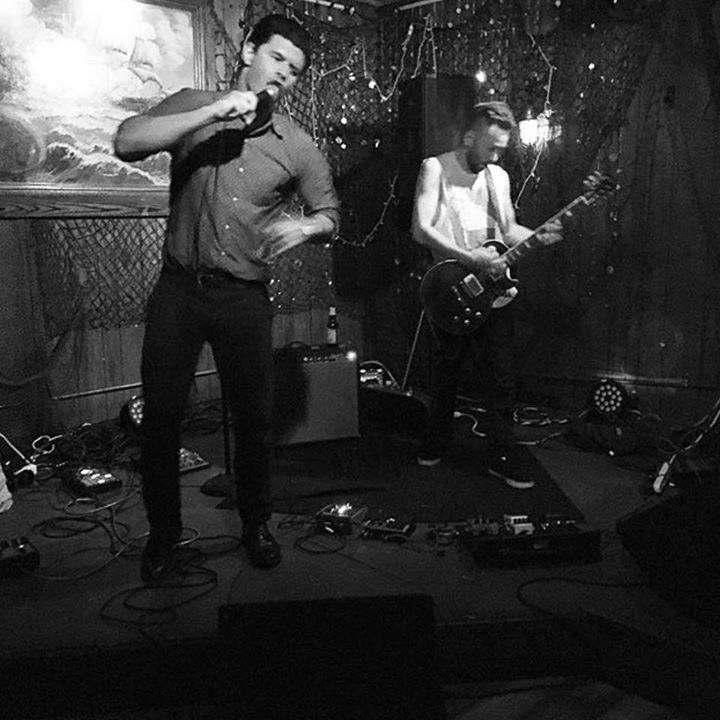 The night was extremely entertaining in a great bar with some great music. Hopefully there will be one like it next year and a belated Happy Holidays.

Next post New Psych Box To Be Released Feb. 12th!