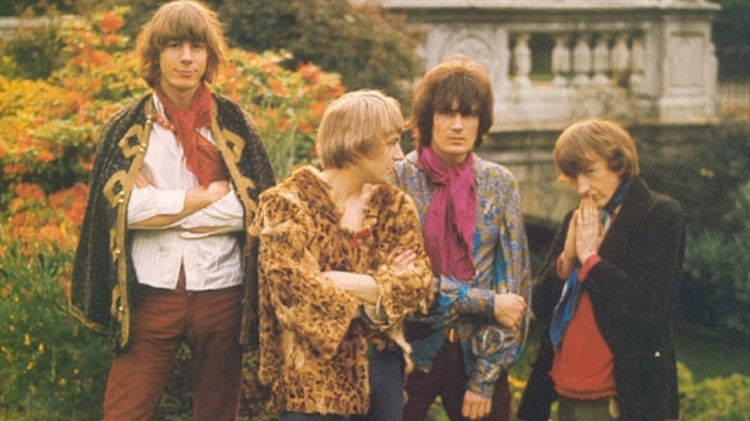 If someone were to ask what sparked the psychedelic rock movement of the 1960s, the New Statesman might not be the first answer to spring to mind. (Hint: it was drugs.) But the magazine did play an unusual role in the influential musical collaborations between Daevid Allen, who passed away on 13 March, and Robert Wyatt. Together they formed Soft Machine, the first band to emerge from the “Canterbury scene”.

When Allen moved from Australia to London in 1960 and found himself struggling to support himself, he turned to the New Statesman, placing a wanted advert in the back pages for a cottage, loft, garage or outhouse with cheap rent anywhere in Britain or Europe. 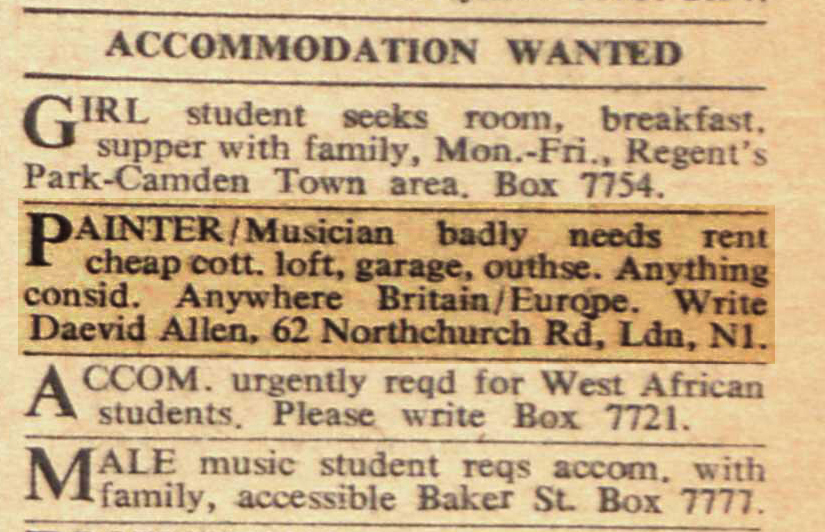 The BBC journalist Honor Wyatt replied, inviting him to stay at her family home in Lydden near Dover. It was there that Allen met her son, Robert Wyatt, where they connected over their shared musical interests. Allen said of his stay:

I found Robert who was fifteen at the time and a real prodigy. He was a real influence to me. It was a great time of feeding each other. I’d just discovered Ornette Coleman [the jazz saxophonist] and this whole period revolutionised me.

The pair made some of their first music together, along with Hugh Hopper, as the free jazz outfit the Daevid Allen Trio. They experimented with LSD throughout the early Sixties, and continued to play together alongside a number of other Kent-based musicians, including Hopper, Kevin Ayers, and Mike Ratledge. They formed Soft Machine in mid-1966, and soon became the darlings of the London music scene.