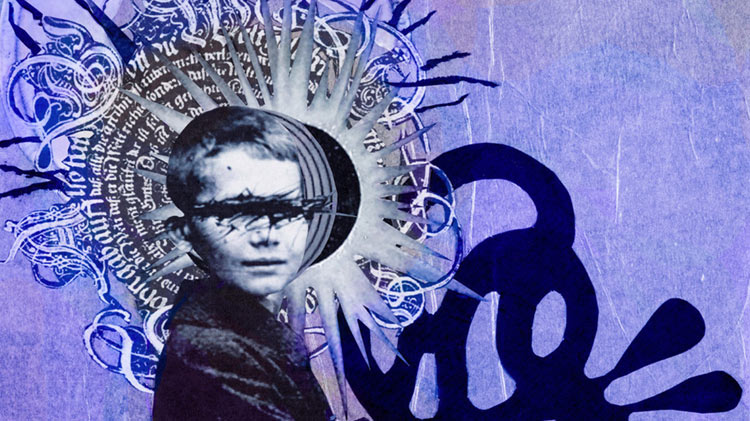 Decades into a brilliant (and brilliantly obscure) career, the Brian Jonestown Massacre outlived a lot of the bands they inspired, even those that rose to greater acclaim than Anton Newcombe and his rotating cast of a backing band ever would playing his songs of perfectly tattered psychedelia. Revelation is the 14th full-length from the project, with Newcombe having been one of the only constants over the years, this time in complete control of writing, recording, production, and most of the performances as he laid down these tracks over a two-year period in his Berlin studio. Newcombe is joined by a scant few guests, including original BJTM member Ricky Maymi laying down a little guitar, as well as some minimal help from members of Les Big Byrd, Asteroid No. 4, and Dimmer drummer Constantine Karlis.

Much like 2012’s Aufheben, Revelation is a pastiche of old and new influences, trading in some of the Krautrock influence and extended jams of the albums before it for murkier experiments with Eastern folk (as on the crumbling lo-fi acoustics and woodwinds of “Second Sighting”), ornate goth rock with subtle horn arrangements (“Fistful of Bees,” “Food for Clouds”), and a whole lot of strung-out psychedelia. Worshiping at the altar of both the Stones in their most woolen production moments and the narcotic euphoria of Spacemen 3, the standout tracks on Revelation happen when Newcombe does what he does best. “What You Isn’t” rides a sinister groove with minimal changes signaled by horns and feedback exchanging lines deep in the mix, calling to mind a far more wasted take on Spiritualized. Other highlights include the looming acoustic guitars of “Days, Weeks and Moths” and the devilish folk of “Unknown.” Without reinventing the wheel too much, Newcombe delivers another slice of his breed of highly evolved rock & roll genius with this album, further polishing his ever dangerous songwriting skills and offering a vivid spectrum of production, stylistic distractions, and psychedelic black holes for the listener to get swallowed up by.