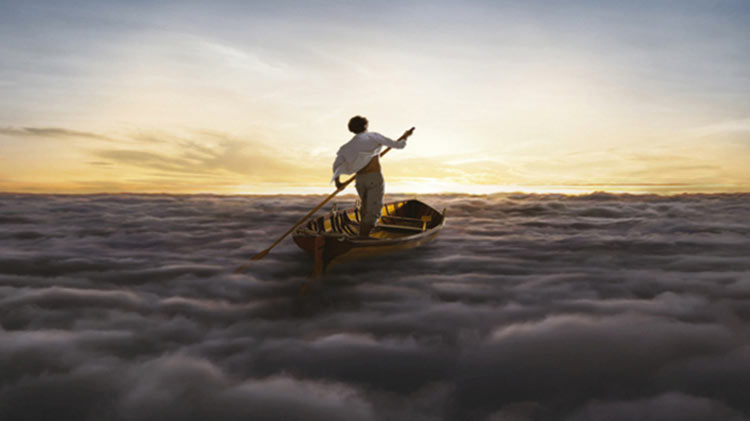 “‘The Endless River’ is a tribute to Rick Wright,” says Nick Mason. “His playing was at the heart of the Pink Floyd sound”

After months of rumors, Pink Floyd have finally announced the details of their new album The Endless River, which hits shelves on November 10th. It’s the group’s first new release since 1994’s The Division Bell. According to a press release, The Endless River is a “four-sided instrumental album,” though one track, “Louder Than Words,” has lyrics by David Gilmour’s wife Polly Samson. It was produced by Gilmour, Phil Manzanera, Youth and Andy Jackson and is available for pre-order right now.

The project began with Gilmour and Floyd drummer Nick Mason sorting through music they recorded with keyboardist Rick Wright (who died in 2008) during the Division Bell sessions. “We listened to over 20 hours of the three of us playing together and selected the music we wanted to work on for the new album,” Gilmour said in a statement. “Over the last year we’ve added new parts, re-recorded others and generally harnessed studio technology to make a 21st century Pink Floyd album. With Rick gone, and with him the chance of ever doing it again, it feels right that these revisited and reworked tracks should be made available as part of our repertoire.”

Adds Mason: “The Endless River is a tribute to Rick. I think this record is a good way of recognizing a lot of what he does and how his playing was at the heart of the Pink Floyd sound. Listening back to the sessions, it really brought home to me what a special player he was.”

Pink Floyd quietly disbanded in late 1994 at the conclusion of their worldwide stadium tour in support of The Division Bell. They reformed with Roger Waters for a four-song set at Live 8 in 2005. The following year, Gilmour went on a solo tour that featured Richard Wright on keyboards. (Waters played a handful of gigs with Mason around the same time.) Gilmour and Mason joined Waters at a 2011 stop on his The Wall Live show in London, but have consistently shot down any talk of a reunion tour. Waters has no involvement with The Endless River and the group hasn’t announced any plans to support the disc with any live work.

Here is a complete track listing for The Endless River: