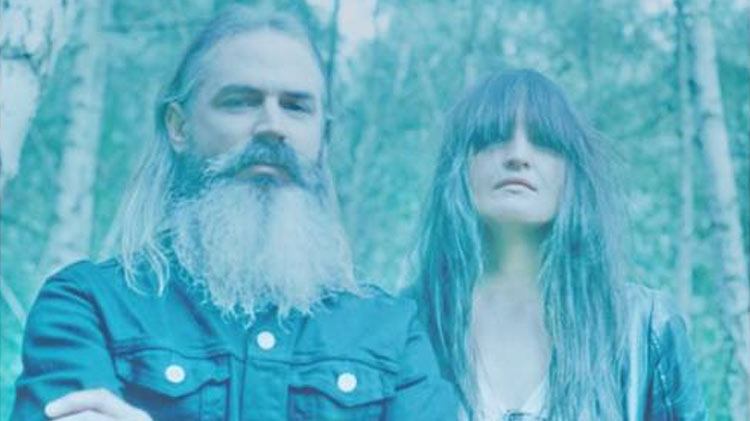 Moon Duo is just one of the great shows coming to Tucson in the next couple months.

Badass droney psych rock band Moon Duo was slotted to play Valley Bar in Phoenix on March 21, but then something amazing happened and the concert was moved to Tucson instead. You can (and most definitely should) get tickets to the show at Flycatcher via Ticketfly for the low, low price of $10.

If you’re not sold, just sit back, relax, and pretend you’re in a Quentin Tarantino movie while listening to their performance of “Motorcycle, I Love You” at last year’s Austin Psych Fest.

On the other end of the rock and roll spectrum, music nerds will be happy to know Interpol and Ryan Adams just booked Tucson dates as well at the Rialto Theatre. The shows are on April 8 and April 21, respectively, and will likely sell out. The good news is that it looks like festival season is finally upon us and a host of amazing acts will be stopping through Tucson in the coming months.