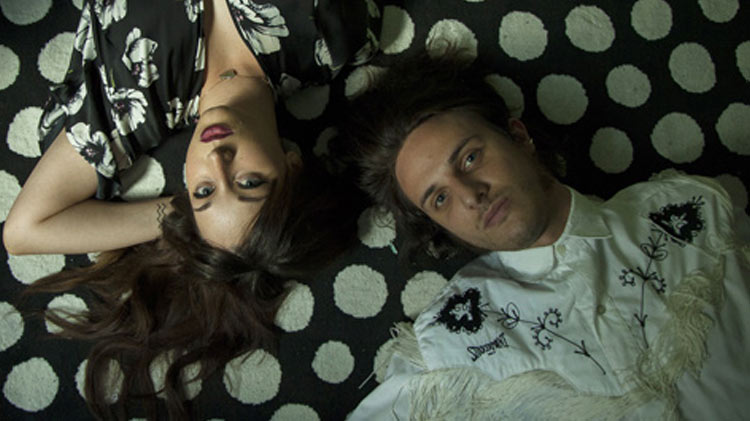 Sharing a love of Slowdive, Felt and Field Mice, London based pair Nathalie Bruno and Jack Milwaukee (who is from Italy, just for the record) began working on music together which soon turned into an actual band, Leave the Planet. If they are getting off this rock, they’re doing it gently, in beautiful fashion. This is shoegaze at its most glistening. Having only released a few songs, as well as a lovely cover of Galaxie 500’s “Strange,” Leave the Planet are now signed to Kanine Records and will release new single “Winter Sleep” on February 3. We’ve got the premiere of that song’s video which was directed by Milwaukee. You can watch it below.

Leave the Planet will be visiting the East Coast next month where they’ll play a handful of shows, including six in NYC:

There are also dates in Baltimore and Philadelphia while they’re here, too. All are listed, along with the video and song streams, below…

Next post Artist Aurie Ramirez, Psychedelic Jokers And All